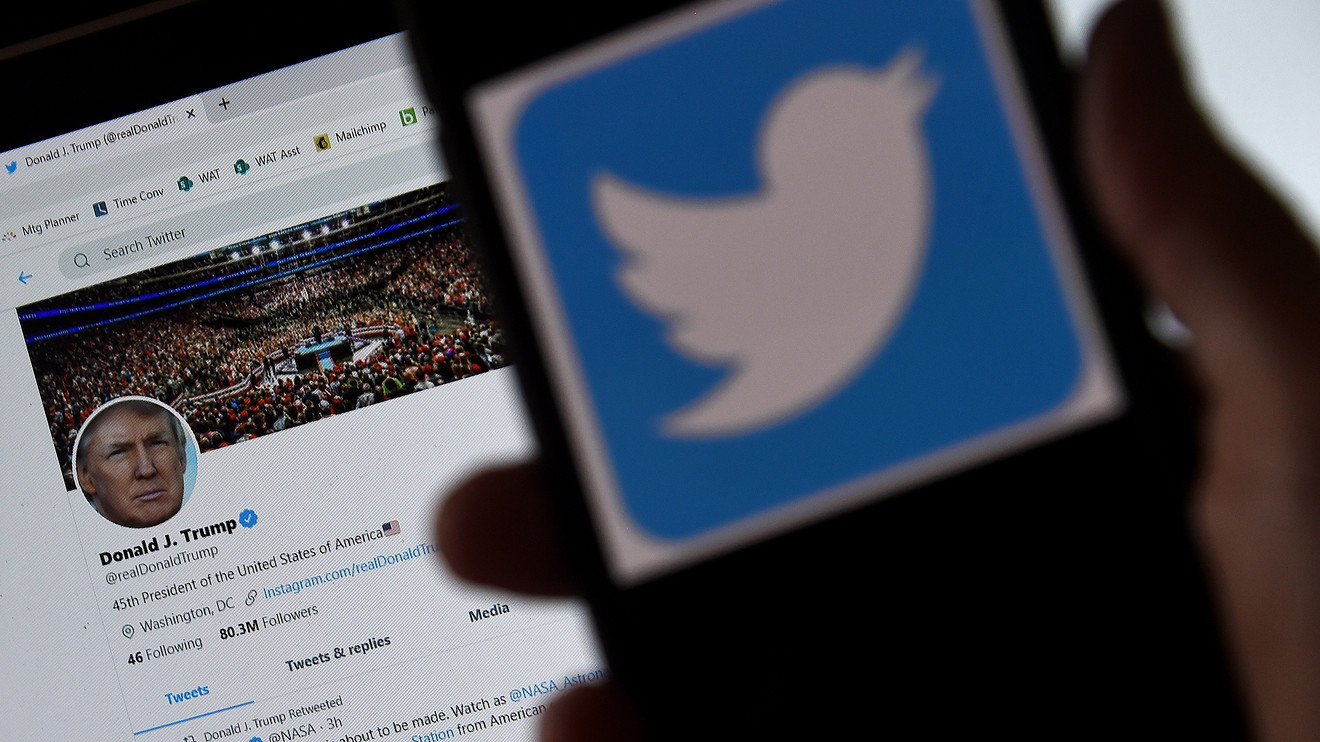 Trump claimed in the order that social-media companies have “unchecked power” to censor and restrict speech, and “we’re fed up with it.” And he vowed to limit liability protections enjoyed by such companies.

The controversial order immediately pitted social-media’s two biggest names on opposite sides of the debate. In a series of tweets, Twitter Chief Executive Jack Dorsey said Wednesday, “We’ll continue to point out incorrect or disputed information about elections globally. This does not make us an ‘arbiter of truth.’ Our intention is to connect the dots of conflicting statements and show the information in dispute so people can judge for themselves. More transparency from us is critical so folks can clearly see the why behind our actions.”

Facebook CEO Mark Zuckerberg, however, told CNBC and Fox News’s “The Daily Briefing” that he “believes strongly that Facebook shouldn’t be the arbiter of truth of everything that people say online.”

“We have a different policy than Twitter on this,” Zuckerberg said. “Private companies probably shouldn’t be, especially these platform companies, shouldn’t be in the position of doing that.”

Legal experts said the order is largely political and toothless in terms of enforcement, but it could lay the groundwork for legislation. Others warned it is a blatant and unconstitutional threat to punish social-media companies that displease the president.

”Much as he might wish otherwise, Donald Trump is not the president of Twitter,” ACLU Senior Legislative Counsel Kate Ruane said in a statement. “The president also has no authority to rewrite a congressional statute with an executive order imposing a flawed interpretation of Section 230. Section 230 incentivizes platforms to host all sorts of content without fear of being held liable for it. It enables speech, not censorship.”

Fordham law professor Olivier Slyvain added that Twitter has “lawfully and, in my opinion, rightfully, chosen to flag lawful user content that it finds hateful and opprobrious.”

“These flagging decisions are especially appropriate with regards to misinformation about important public health matters, including preventive treatments for COVID-19 and other dangerous viruses, as well as our voting and electoral processes generally,” Slyvain said in an email.

The order comes amid a mounting death toll from the coronavirus pandemic — it topped 100,000 on Wednesday in the U.S. — and new jobless claims on Thursday that put 41 million Americans out of work.