Home
Stocks
Market Extra: Why it might be a gamble for companies to borrow directly from the Fed
Prev Article Next Article
This post was originally published on this site 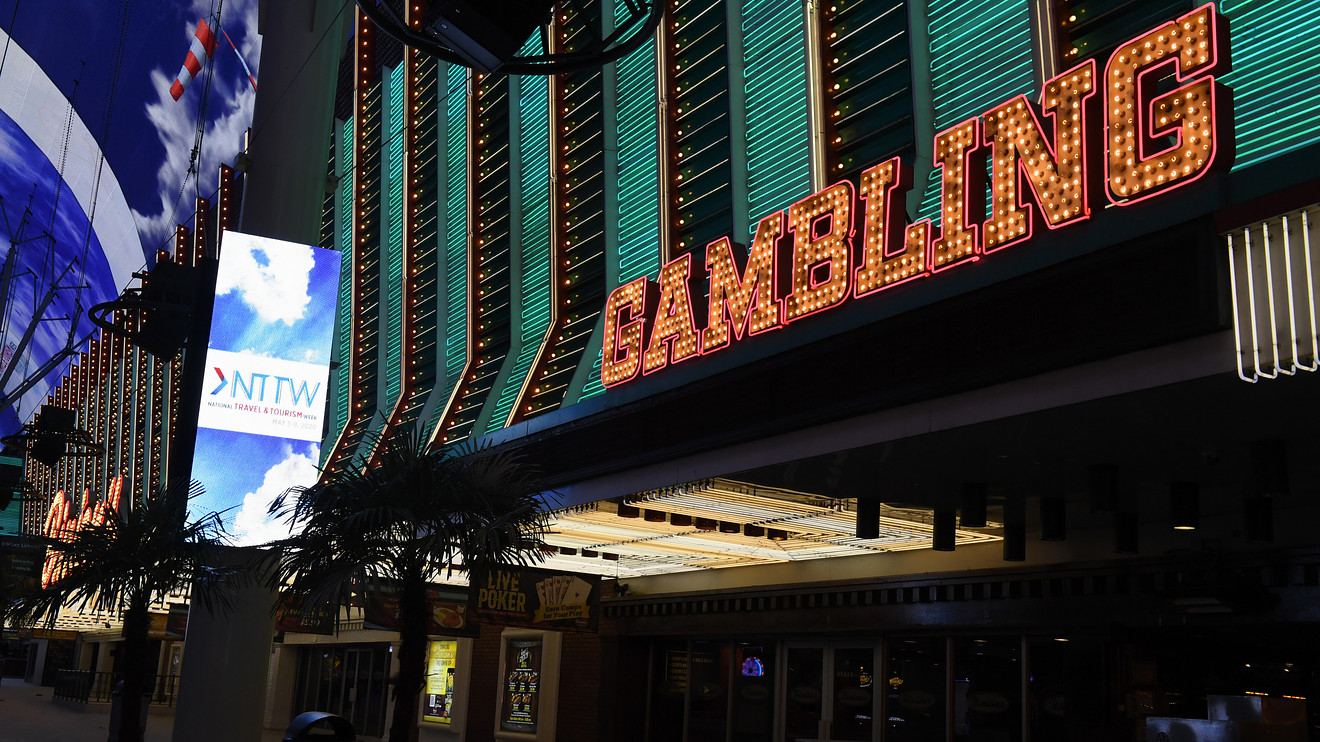 All publicity may not be good publicity, even for companies thrust into the spotlight by the coronavirus pandemic.

When the Federal Reserve in March vowed to aim a more than $2 trillion bazooka at U.S. credit markets to keep borrowers flush during recent COVID-19 lockdowns, the backstop worked even before much money was spent.

But as Congress urges the Fed to put more of its pot of funds into the hands of U.S. businesses, households and municipalities hurt by the pandemic, the central bank may learn its largess comes with a few too many strings attached.

One issue is that access to the Fed and its up to $750 billion corporate credit lifeline, won’t happen behind closed doors.

Rather, the Fed plans to publicly name companies that tap it directly for emergency funding, including indicating how much is borrowed, at what costs and disclosing any fees. The Fed said it would charge a 1% facility fee based on how much is borrowed.

Another potential hitch is that the Fed will disclose information about its crisis lending programs to Congress, where concerns already have been raised about a lack of oversight leaving big businesses using emergency aid to help executives and shareholders first, and employees last.

“We saw that already happen with the Paycheck Protection Program, and some companies were subject to adverse publicity,” he told MarketWatch.

See: House set to pass bill that gives small businesses more time to use PPP loans and lets them spend less on payroll

Also, before getting the green light to borrow directly from the Fed, companies will need to complete a formal certification process, showing they aren’t insolvent, but also lack adequate access to credit at prices that reflect a “normal, well-functioning” market.

Check out: Fed should lift caps to buy as much corporate bond ETFs as it wants, says BofA

Once certified, eligible companies can sell their newly issued bonds or slices of syndicated loans directly to the central bank through its “primary” corporate credit facility.

“The primary facility is nice to have,” said Wendy Wyatt, portfolio manager at DuPont Capital Management. “But I just think it comes with a stigma,” she said, pointing to the reluctance of large banks, until recently, to tap the Fed’s emergency “discount window” for funding.

Investors pointed out that Ford Motor Co. F, -2.98% likely could qualify to borrow directly from the Fed’s primary facility as a recent “fallen angel,” after its coveted investment-grade ratings were slashed to speculative, or “junk,” territory in March.

Although, the car maker, which restarted auto production last week, already in April raised $8 billion as a junk-bond issuer, while paying a yield of 9.625% on its 10-year slug of bonds.

The company declined to comment on the Fed’s credit facilities, but through a spokesperson told MarketWatch that it was “very pleased with demand” for its April bond deal, adding that the financing saw more than $40 billion worth of orders from investors and paid a weighted rate of less than 9%.

U.S. junk bonds, which often track major stock benchmarks, including the Dow Jones Industrial Average DJIA, -0.57%, have clawed back much of their losses since mid-March.

U.S. junk-bonds yields reached a multiyear peak of 9.67% in early April, since falling to about 6.74%, according to the 20-day average for the MarketAxess U.S. High-Yield Index.

If those borrowing conditions hold, it might no longer be worth the trouble for companies to use the Fed’s primary facility which is slated to get off the ground soon.

“I suppose if an entire industry were to present itself [to the Fed], getting lost in the herd may be one strategy,” Jutkowitz said.