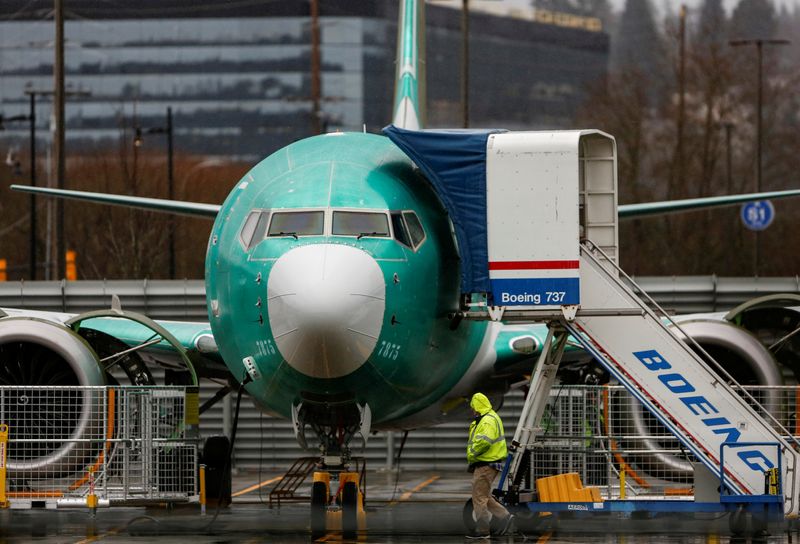 The aircraft maker’s best-selling plane was grounded in March 2019 after the second fatal 737 MAX crash in five months. Boeing declined to say what the current production rate is.