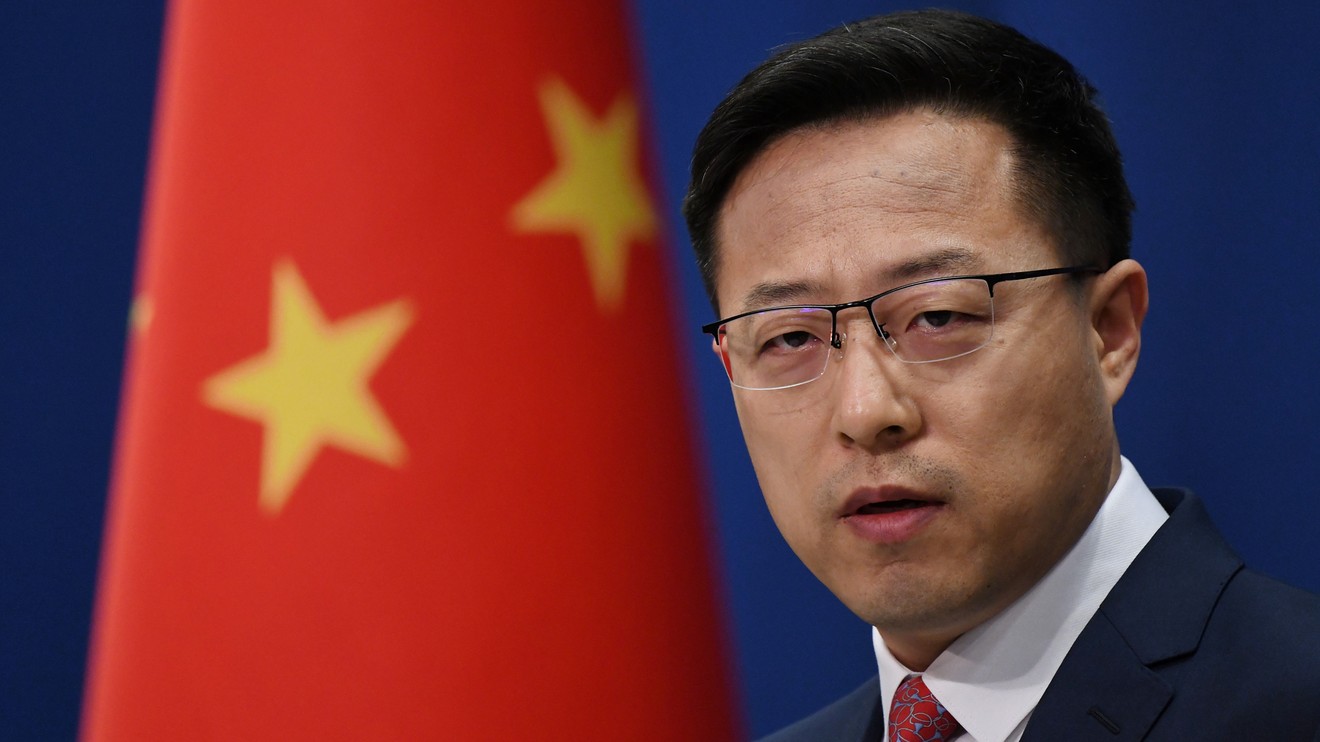 China on Monday denounced a move by the U.S. Commerce Department to expand its so-called entity list of Chinese companies, which are restricted from doing business with U.S. firms, for alleged human rights abuses in the Xinjian Uighur Autonomous region.

China’s foreign ministry professed “strong dissatisfaction” with the decision in a briefing with reporters, according to Bloomberg News.

“We urge the United States to correct its mistakes, withdraw the relevant decisions, and stop interfering in China’s internal affairs,” said foreign ministry spokesman Zhao Lijian. “China will continue to take all necessary measures to safeguard the legitimate rights and interests of Chinese enterprises and safeguard national sovereignty, security and development interests.”

The Bureau of Industry and Security at the Commerce Department maintains the entity list as a “tool used to restrict the export of certain sensitive technologies and components to organizations involved in activities that threaten the national security or foreign policy interests of the United States,” according to William Carter, of the Center for Strategic and International Studies.

The U.S. added dozens of Chinese firms to this last fall amid a battle over trade that had grown to encompass concerns over U.S. technological dominance, especially in the context of the race to build ever more powerful artificial intelligence.

On Friday, the Commerce Department added nine Chinese organizations to the list, arguing in a press release that they “are complicit in human rights violations and abuses committed in China’s campaign of repression, mass arbitrary detention, forced labor and high-technology surveillance against Uighurs, ethnic Kazakhs, and other members of Muslim minority groups in the Xinjiang Uighur Autonomous Region.”

The expansion of the list was against the backdrop of heightened Sino-American tensions after news that China’s parliament will consider a bill that would enable Chinese authorities to limit opposition party activity in Hong Kong, including protests or engaging in discussions with international allies, without the measure being considered by Hong Kong’s lawmaking body whatsoever.

Read more: ‘The worst nightmare is happening before our eyes,’ says democratic legislator after Beijing moves to impose security laws on Hong Kong

Meanwhile a new bill is gaining momentum in Washington that could lead to the delisting of major Chinese stocks like Alibaba Group Holding Ltd. BABA, -5.87% and JD.com Inc. JD, -5.07% from U.S. stock exchanges, after the Senate passed the legislation Wednesday and a similar bill was introduced in the House of Representatives.