Home
Market
Large employers push back on U.S. healthcare mergers during coronavirus crisis
Prev Article Next Article
This post was originally published on this sitehttps://i-invdn-com.akamaized.net/trkd-images/LYNXMPEG4M01L_L.jpg 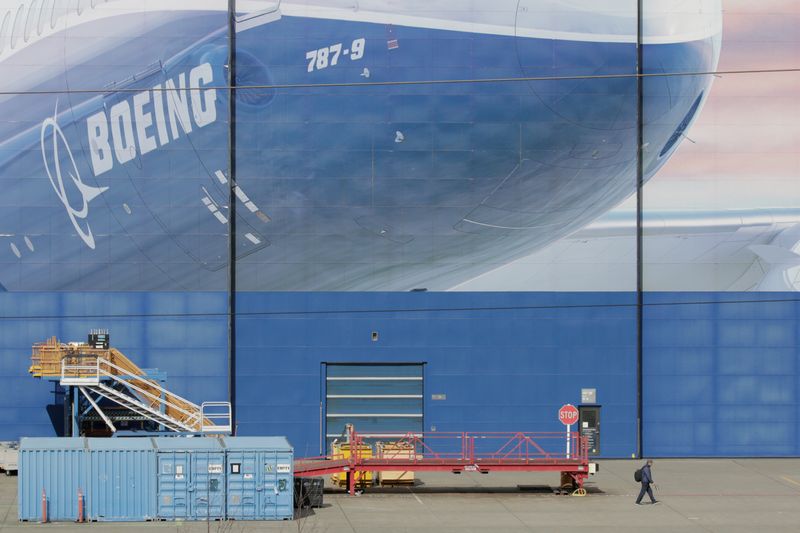 (Reuters) – A group representing some of the largest U.S. employers has asked Congress for a year-long ban on mergers and acquisitions among hospitals and doctors groups that received government money to cope with the effects of the COVID-19 pandemic.

The Pacific Business Group on Health, whose members include Boeing (NYSE:BA), Salesforce (NYSE:CRM), Tesla (NASDAQ:TSLA), and Walmart (NYSE:WMT), said in a letter addressed to congressional leaders this week that it feared that further consolidation in the healthcare industry could lead to higher costs.

Physician practices’ revenues have plummeted across the United States since shutdowns were imposed to stop the spread of the coronavirus, as patients stay home except for emergencies.

Even before the pandemic, well-funded hospital systems were taking over smaller doctors groups and hospitals to increase market share.

PBGH said it fears these larger players will be even better positioned to buy struggling practices coming out of the crisis, raising healthcare prices for employers. The group asked for a year-long M&A ban for any healthcare provider receiving any of the $170 billion government relief approved for the industry.

The Federal Trade Commission moved to block a merger between two Pennsylvania hospitals in February, on the grounds that consolidation would mean the systems would have fewer incentives to keep costs down.