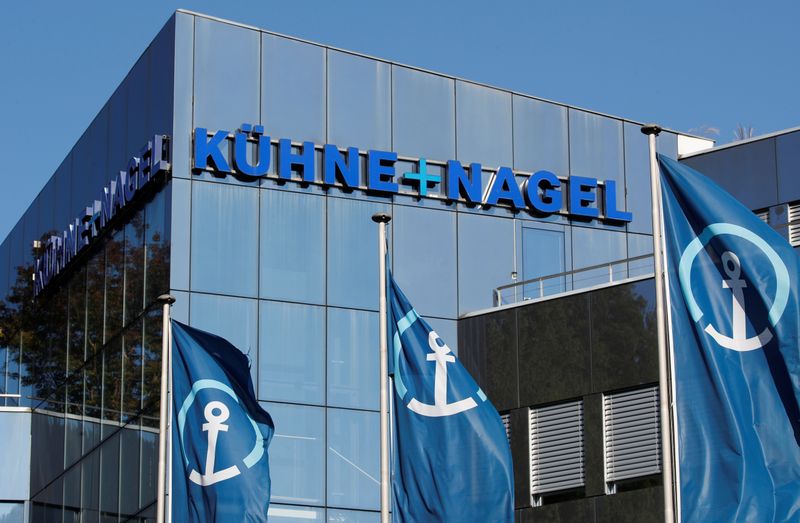 Kuehne+Nagel, which employs 83,000 people, will likely cut jobs in locations such as the United States that unlike some European countries does not have a system of short-time working to fall back on to prevent massive layoffs, he told Germany’s Die Welt in an article published on Saturday.

He sees globalisation slowing, with a trend towards regionalisation.

“The group could have 20-25% fewer workers than before the crisis,” he said. “We will emerge from the crisis smaller.”

The 2020 result will definitely be worse than a year ago, said Kuehne, adding nobody knows how long the crisis will last and how deep it will be. The company has already scrapped its dividend.

“The moments of truth come in the April to June period,” he said. “Transport volumes have declined significantly. The decisive question is, will the world economy begin a gradual recovery in June.”

“I expect that economic production will be lower for years to come,” Kuehne told the newspaper.

China is unlikely to emerge weakened from the crisis, he said, even though it is the origin of the coronavirus, likely in a seafood and live animal market in Wuhan.

“This crisis was started by carelessness within the Chinese food supply. For me it is unbelievable such primitive conditions still exist,” he said. “And still, China — with its readiness to invest in projects like the new Silk Road — has an unbelievable strength. I wish we had a strong United States as a counterweight, but it is poorly governed by Donald Trump. This could be an opportunity for a strong, courageous Europe.”