Home
Market
JPMorgan Sees U.S. Jobless Rate at Least 10% Through Early 2021
Prev Article Next Article
This post was originally published on this sitehttps://d1-invdn-com.akamaized.net/content/pic4ffe75630eae4976d3f3dcc54040aaad.jpg 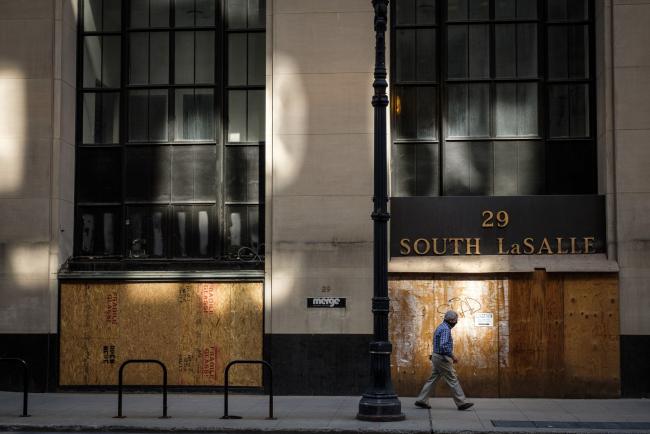 The lockdowns of state economies to combat the spread of the coronavirus will translate into an unprecedented 40% annualized decline in second-quarter gross domestic product and a gradual recovery in the second half of the year, JPMorgan economists led by Michael Feroli wrote in a research note Friday.

But growth through 2021 will be weaker than previously projected, the researchers said, citing a separate JPMorgan report that listed reasons including damaged balance sheets, state and local spending cuts, higher saving rates and the prospect that more temporary layoffs become permanent.

As the economy slowly regains its footing the second half of the year, Americans who found themselves out of the labor force as businesses shut down over the last two months will once again start looking for work. That means they would be added to the count of the nation’s unemployed until they find a job.

“As the lockdown eases some of these non-participants are likely to emerge from home and become formal jobseekers. This development should slow the decline in the unemployment rate,” the JPMorgan economists said.

Meantime, a real-time population survey of 1,992 respondents conducted by economics professors Alexander Bick and Adam Blandin in conjunction with the Federal Reserve Bank of Dallas showed unemployment jumping to 24.8% in the week of May 10-16, the reference week for the government’s April jobs report due out June 5.