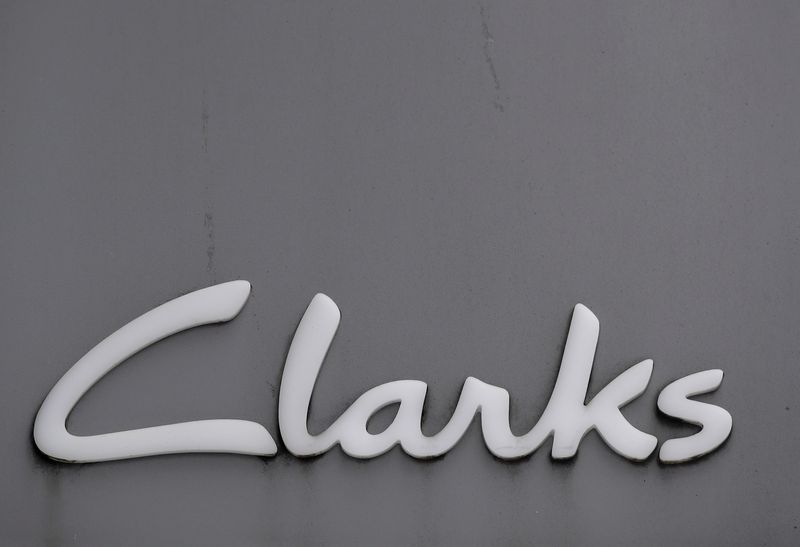 The 195-year old company, famous for its classic suede Desert Boots, said the decision followed a review of its strategy and that the job cuts would be partially balanced by the creation of around 200 new roles.

Clarks has more than 1,400 stores in 75 countries around the world and many were temporarily closed because of the pandemic but have begun to reopen in China and in some markets in Europe.

It said 700 employees would leave the business over 18 months, with 160 going immediately from its worldwide operations, including 108 at its headquarters in Street, southwest England.

“To prudently address the short-term liquidity needs caused by the Covid-19 crisis, the Clarks leadership team has also been reviewing funding options with selected advisers,” the company said.

Family-owned Clarks said its new strategy would focus on product innovation and expanding its online operations.