Home
Stocks
Market Snapshot: Dow futures gain as investors watch for earnings from Target, Lowe’s and Fed minutes
Prev Article Next Article
This post was originally published on this site 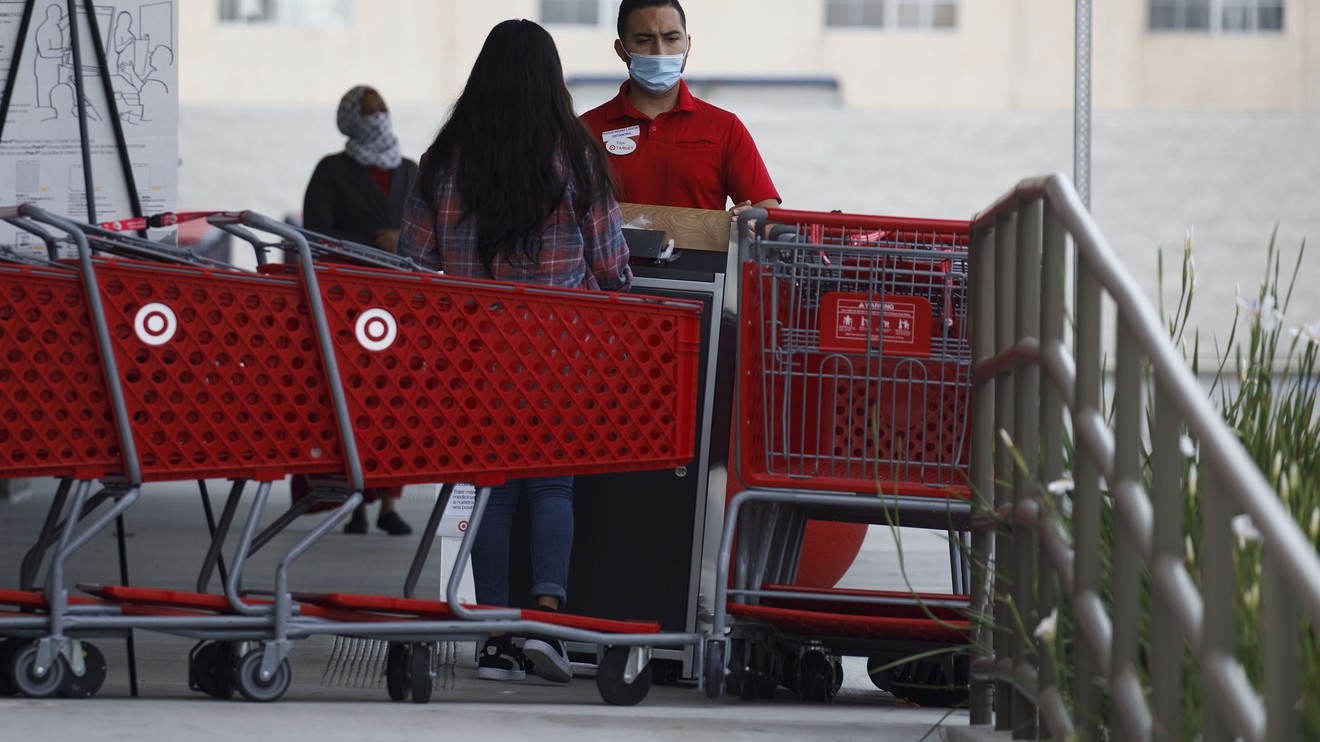 U.S. stock-index futures were pointing to modest gains on Wednesday as investors get set to review quarterly corporate results from retailers Target and Lowe’s. An account of the Federal Reserve’s most recent policy meeting, released later in the session, may also draw investor attention.

Markets have been vulnerable to pullbacks after the main benchmarks managed to retrace much of the losses suffered in March.

On Tuesday, the fragility of the recent gains for the indexes and the rangebound trade was on full display after a lackluster day turned into a nearly 400-point downturn for the Dow, amid a report from Stat News that offered a more sober view of phase-one results from Moderna Inc.’s MRNA, -10.41% coronavirus vaccine candidate.

Hope for a remedy for the deadly pathogen has been viewed as one of the key elements necessary for the coronavirus-stricken economy to stage a bona fide recovery in the second half of 2020 without fear of a fall or winter reprisal of the viral outbreak, experts have said.

Investors, meanwhile, appear to be focusing on the positives and directing their attention to wider reopening plans that are taking place throughout the U.S.

Ohio Gov. Mike DeWine said Tuesday he was lifting the state’s stay-at-home orders and instead would encourage residents to stay in their homes whenever possible and continue social distancing.

Many other states were loosening restrictions on beaches ahead of the Memorial Day holiday, and parts of New York state were entering initial phases of reopening after Gov. Andrew Cuomo said the outbreak is back to where it started before it took off in late March. The Wall Street Journal reported that Connecticut will begin to loosen some restrictions for restaurants on Wednesday.

Elsewhere in the world, South Korea was preparing to have students return to high school in the aftermath of the pandemic.

Still, investors may have to contend with a long, uneven road toward recovery from prospective recession. The Congressional Budget Office said it is projecting GDP to fall 38% in the second quarter, a forecast roughly in line with Wall Street economists, and for the federal budget deficit to hit $2.1 trillion in the fiscal 2020.

Treasury Secretary Steven Mnuchin, testifying via videoconference in front of the Senate Banking Committee on Tuesday along with Federal Reserve Chairman Jerome Powell, said that delaying reopening could hurt the vitality of America. “There is the risk of permanent damage,” he said. However, Powell said that it’s important to the economy that American’s feel safe. “The No. 1 thing, of course, is people believing that it’s safe to go back to work so they can go out,” the Fed boss said.

“If we don’t get the public health right, there’s a limit to how much we’re going to be able to do to solve that problem,” Boston Fed President Eric Rosengren told MarketWatch in an interview on Tuesday.

Although a number of Fed officials have already spoken, including Powell, investors might look to parse minutes from the policy-setting Federal Open Market Committee’s April 28-29 meeting due at 2 p.m. Eastern for further insights on the central bank’s outlook.