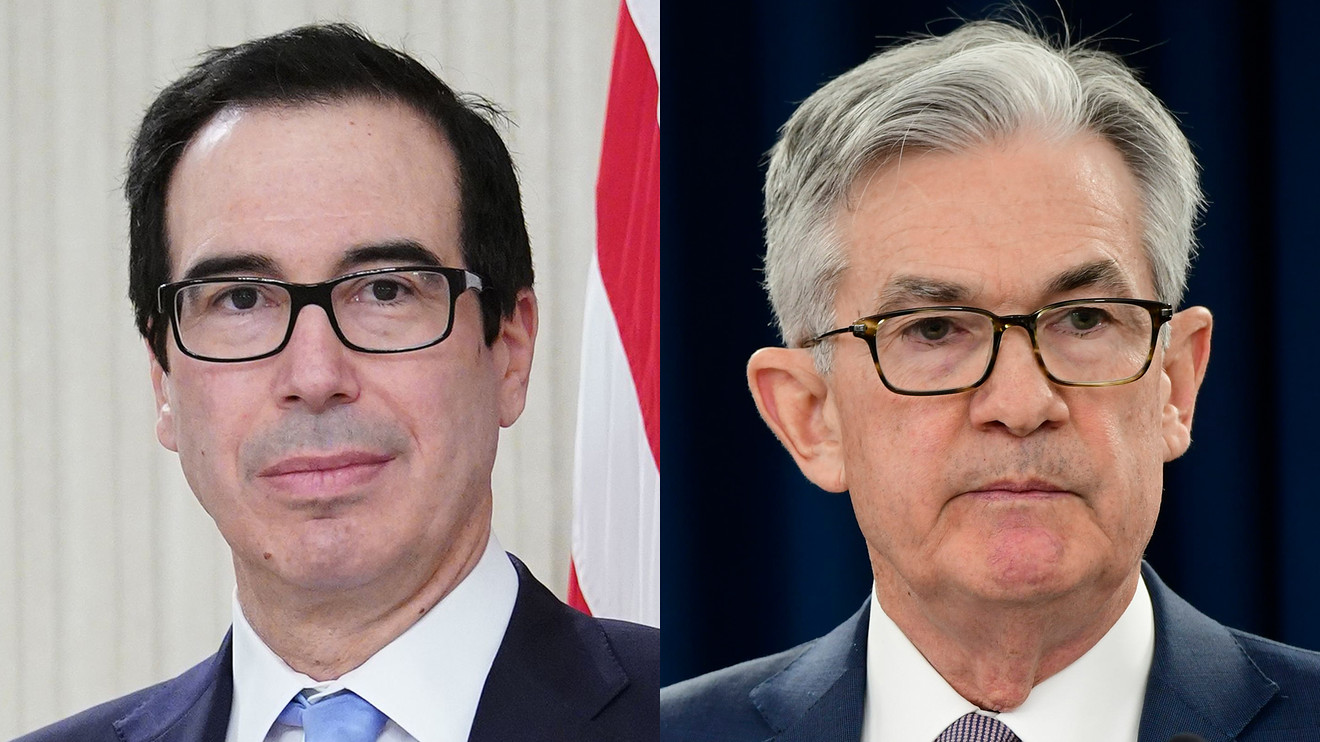 The heads of the Treasury Department and America’s central bank look set to get some tough questions on Tuesday from lawmakers, as they give their first quarterly report on aid programs set up by the $2.2 trillion CARES Act.

Their testimony before the Senate Banking Committee is coming as a new congressional panel has released its first report on the big relief package’s $500 billion fund for lending to businesses and to state and local governments.

The 17-page report out Monday from the Congressional Oversight Commission — which has four members but still lacks a chairperson — says the Treasury has yet to disburse much of that $500 billion. It also features five pages of questions, such as “What will the effect of Treasury and Fed lending be on overall employment?”

The PPP, a $670 billion program that aims to help small businesses hurt by the coronavirus crisis, has drawn a range of criticism, including over how publicly traded companies scored the forgivable loans while small businesses reported problems in getting aid. Restaurants, hotels and other businesses also have asked for changes to the PPP, such as eliminating a rule that says 75% of a loan’s proceeds must go to worker paychecks. Mnuchin has signaled he would be open to some program tweaks.

“The program’s objective is sometimes lost amid the noisy debating,” Katz said in a note. “The idea, which is in the name, is to protect worker paychecks. It’s difficult to peg one metric as an indicator of whether the program is achieving that goal, but the gloomy weekly unemployment claims data suggest there’s room for improvement.”

Powell likely will draw many of the same questions that the Fed’s vice chairman for banking supervision, Randal Quarles, got a week ago, including over whether banks should continue to pay dividends, Katz said. Other topics could be “whether non-bank lenders could get into the Main Street programs, whether Main Street should be expanded by lowering a $500,000 loan minimum, and if non-profits should be able to participate,” the analyst said.

In addition, Mnuchin and Powell could be asked about an ongoing fight over “business interruption” insurance policies that aren’t covering coronavirus-related claims, according to Katz.

In a “60 Minutes” interview on Sunday, Powell said he remains optimistic about the U.S. economy even if the recovery from lockdowns could drag out until the end of 2021.