Home
Market
Tesla Will Build Cybertruck Factory in Texas, Report Says
Prev Article Next Article
This post was originally published on this sitehttps://d1-invdn-com.akamaized.net/content/pica2209b2e812a1d82d7c987e6b55b12a1.jpg 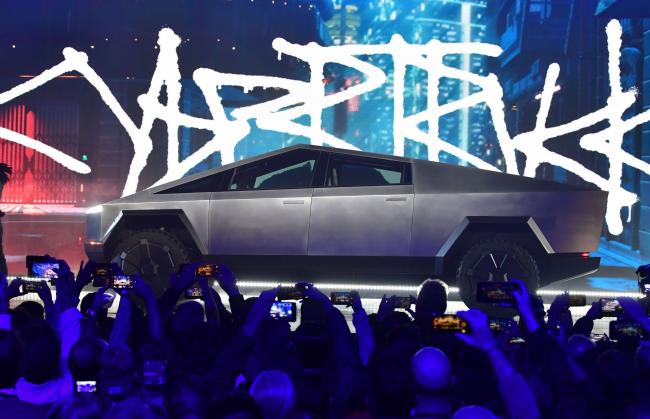 The electric-car maker will construct the plant in or near Austin, Electrek said. Chief Executive Officer Elon Musk said in March that Tesla was scouting for sites where it will build both the in-development Cybertruck and the Model Y crossover for customers on the East Coast.

Musk, 48, last week threatened to move Tesla’s headquarters and future programs to Texas or Nevada after a California county blocked the carmaker from reopening its factory in the San Francisco Bay area. The company restarted production within days in defiance of county health officials.

Tesla unveiled the Cybertruck in November, with Musk pitching it as a radically different option from the highly lucrative pickups produced by established automakers. A botched demonstration during which the company’s design chief cracked what were supposed to be shatter-proof glass generated enormous publicity.