Home
Market
Ryanair cuts more than 250 office staff across Europe
Prev Article Next Article
This post was originally published on this sitehttps://i-invdn-com.akamaized.net/trkd-images/LYNXMPEG4E0TP_L.jpg 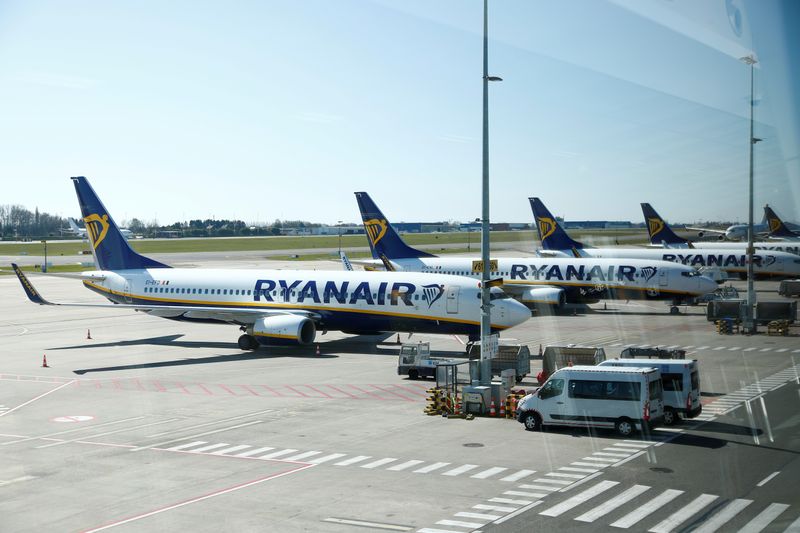 The Irish company is continuing to meet its pilot and cabin crew unions across Europe to finalise up to 3,000 job cuts and 20% pay cuts with further announcements on crew job losses and pay cuts expected before the end of May, it added.

“While we expect to re-open our offices from 1 June next, we will not require the same number of support team members in a year when we will carry less than 100 million passengers, against an original budget of 155 million,” Ryanair’s People Director Darrell Hughes said in a statement.