Home
Market
UK watchdog says pandemic relief measures in insurance to start May 18
Prev Article Next Article
This post was originally published on this sitehttps://i-invdn-com.akamaized.net/trkd-images/LYNXMPEG4D0T9_L.jpg 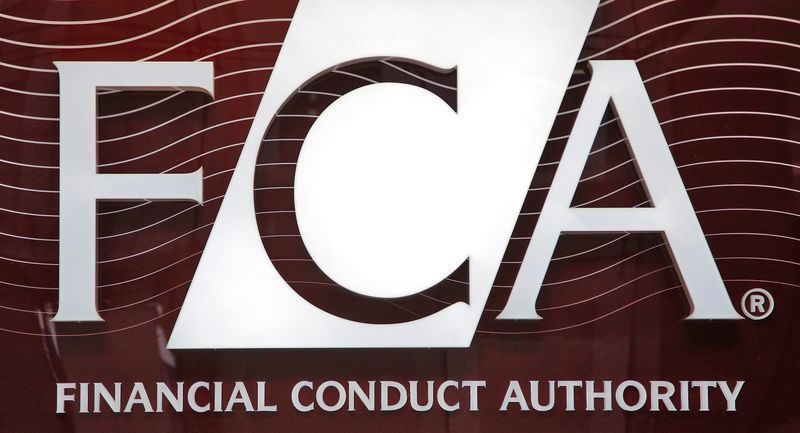 The FCA, which put the measures to public consultation on May 1, said on Thursday that a majority of those who responded showed support.

The measures, which include deferring premiums for up to three months, would be reviewed in the next three months and may be revised if appropriate, the FCA said.

“Many firms in the insurance industry have already taken some of the actions we are suggesting here to support customers, such as premium reductions, discounts, waiving fees, and payment deferrals,” said Sheldon Mills, interim executive director of strategy and competition at the FCA.

“The measures confirmed today will provide urgent support to those that need it,” Mills said.