Home
Market
Nissan's North America head resigns ahead of expected restructuring
Prev Article Next Article
This post was originally published on this sitehttps://i-invdn-com.akamaized.net/news/LYNXMPEABI0AA_M.jpg 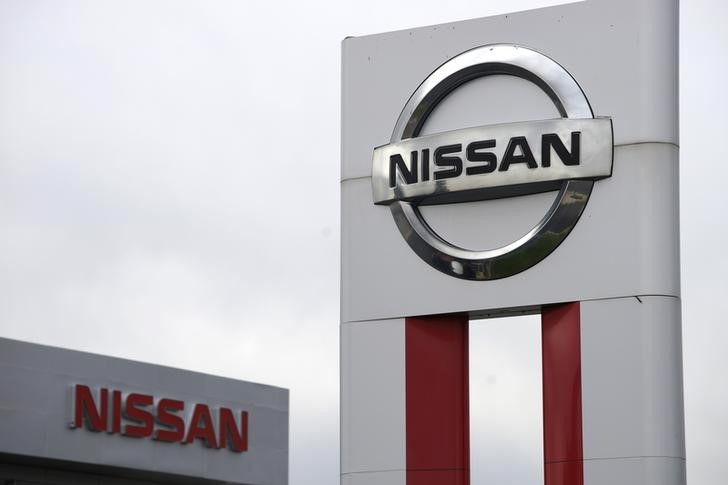 José Luis Valls, the president and chairman of Nissan North America and executive vice president of the company, stepped down for family and personal reasons, effective June 15, the company said.

Reuters reported on May 4 that Nissan will pull back from Europe and elsewhere to focus on the United States, China and Japan under a plan that represents a new strategic direction for the carmaker.

The “operational performance plan” is due to be announced on May 28 and goes beyond fixing problems from ousted leader Carlos Ghosn’s aggressive expansion drive, people with direct knowledge of the plan told Reuters.

Since Ghosn’s arrest in Japan on charges of financial wrongdoing in 2018, Nissan has struggled to turn around its ousted leader’s aggressive growth strategy, which has left the company with underutilised vehicle plants that have drained its finances.