Home
Market
Sony reports 57% drop in fourth-quarter profit, declines to give outlook
Prev Article Next Article
This post was originally published on this sitehttps://i-invdn-com.akamaized.net/trkd-images/LYNXMPEG4C0GK_L.jpg 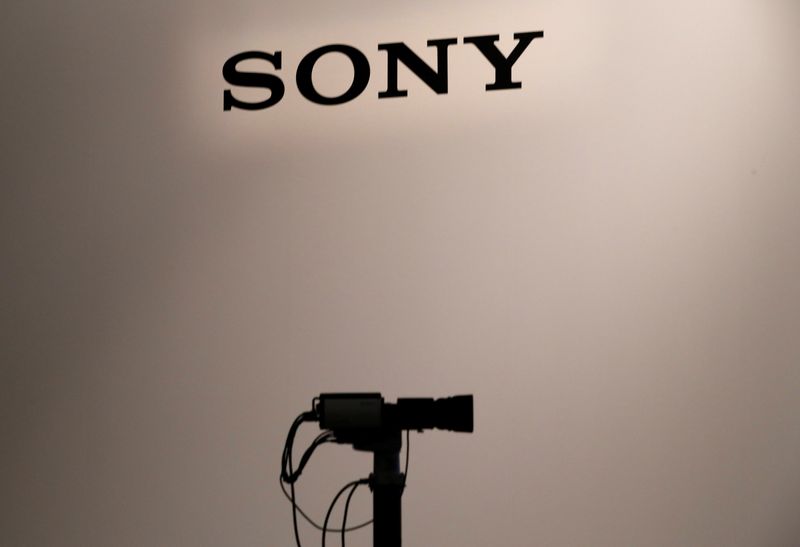 The electronics and entertainment firm posted an operating profit of 35.45 billion yen ($331 million) for the January-March quarter, versus 82.73 billion yen a year prior, as the coronavirus hit demand for its smartphone image sensors, cameras and TVs.

The result compared with the 73.77 billion yen average of nine analyst estimates compiled by Refinitiv.

Uncertainty over the economic impact of coronavirus lockdowns continue to linger, making it hard to predict sales of consumer gadgets later in the year.

The impact from the outbreak reduced full-year profit by 68.2 billion yen, of which 35.1 billion was in the consumer electronics business, Sony (NYSE:SNE) said.

Sony has halted production at some plants as governments around the world imposed lengthy restrictions on movement and business activity to contain the virus.