Home
Market
StockBeat: The Worst Is Past, for Vodafone at Least
Prev Article Next Article
This post was originally published on this sitehttps://i-invdn-com.akamaized.net/news/LYNXMPECAE0BB_M.jpg 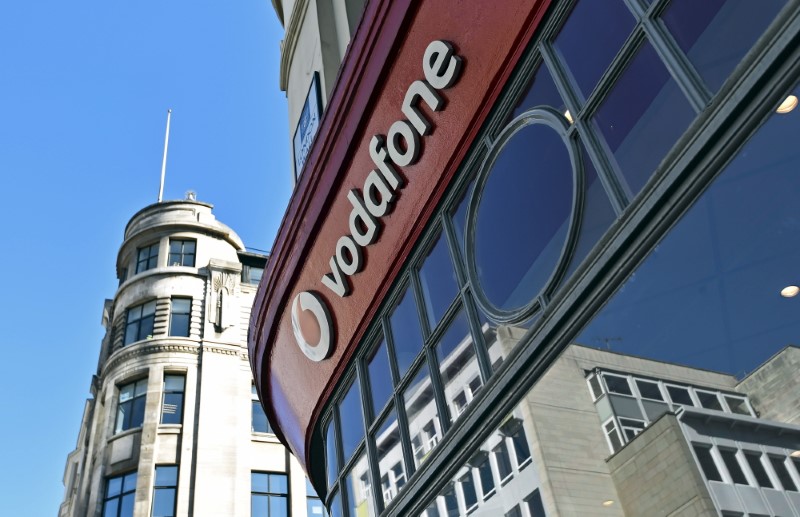 Investing.com — The worst is past – for Vodafone (NASDAQ:VOD), at least.

The U.K.-based telecoms giant issued a confident update Tuesday as it presented its results for the fiscal year, sending its shares up as much as 9%, their best intra-day gain since the initial rebound from the March panic.

There was enough to like about the figures, which showed the company finally emerging from a disaster in India and a frantic period of portfolio reshuffling. As the latter slows down, it can concentrate on squeezing the most value out of a new, Europe-heavy portfolio that seems well positioned from the Covid-19 pandemic fallout.

Already in the fourth quarter, revenue in Spain and Italy conspicuously came in ahead expectations, as locked-down populations and businesses increased their data consumption. But it’s not just about giving more Netflix (NASDAQ:NFLX) and gaming capacity to couch-bound consumers. Vodafone’s strong array of corporate customers should mean it capitalizes in future on businesses’ need to improve their arrangements for extensive and long-term remote working, specifically through the provision of wide-area networks (WAN).

A solid revenue picture gave it the confidence to keep paying a dividend. That in itself is something of an achievement at present, a far cry from the wailing and gnashing of teeth that accompanied new CEO Nick Read’s decision to cut the precious payout last year. With underlying free cash flow of at least 5 billion euros in the coming year, and with net debt in the middle of its target range of 2.5 to 3 times adjusted EBITDA, there are no immediate risks of any further cuts.

Read and his team also promised another 1 billion euros over the next three years, hinting heavily that much of it will come from store closures and cutting out middlemen in the distribution business.

Finally, Vodafone said it’s still on track to unlock the value in its European towers business, a move which generated billions of euros in Italy when it spun off its towers there into Inwit. That deal should happen within a year, the company said on Tuesday.