Home
Stocks
Key Words: Foo Fighters’ Dave Grohl doesn’t know when live music will return, but vows it will: ‘We have to’
Prev Article Next Article
This post was originally published on this site 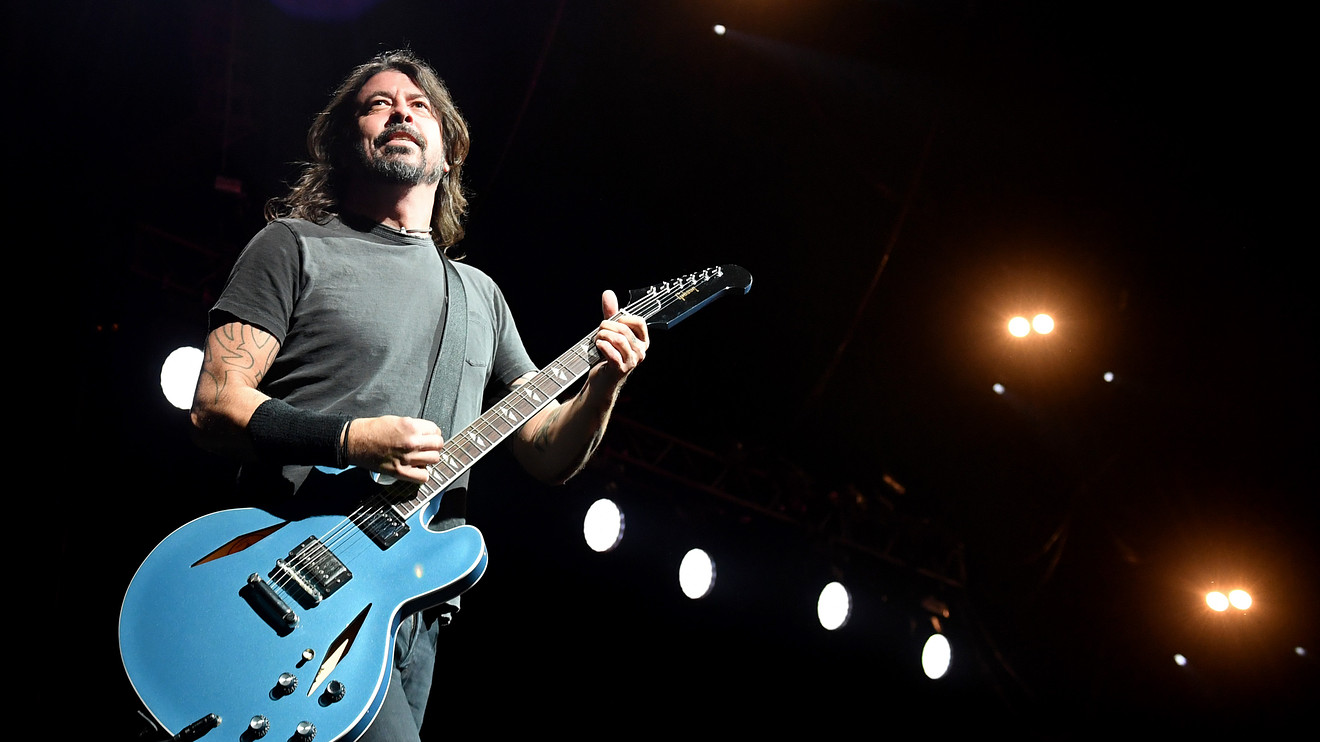 “ “I myself have been pressed against the cold front rail of an arena rock show. I have air-drummed along to my favorite songs in the rafters, and been crushed in the crowd, dancing to dangerous decibel levels while lost in the rhythm. I’ve been lifted and carried to the stage by total strangers for a glorious swan dive back into their sweaty embrace. Arm in arm, I have sung at the top of my lungs with people I may never see again. All to celebrate and share the tangible, communal power of music.” ”

That’s Foo Fighters frontman Dave Grohl, in a first-person article published Monday by The Atlantic, one in a series about how the coronavirus pandemic has upended our everyday lives.

Grohl, who first burst to fame as a member of Nirvana in the early 1990s, lamented the loss of live music, “the kind that makes your heart race, your body move, and your soul stir with passion.”

“There is nothing like the energy and atmosphere of live music,” he wrote. “It is the most life-affirming experience, to see your favorite performer onstage, in the flesh, rather than as a one-dimensional image glowing in your lap as you spiral down a midnight YouTube wormhole.”

From small clubs to giant stadiums, concert venues have been closed for months due to social-distancing guidelines amid the pandemic, and it’s not at all clear when most might reopen. The pandemic has also wreaked havoc on music festivals, such as Austin’s South by Southwest, which was canceled, and Southern California’s Coachella, which has been rescheduled for the fall. Closed venues have hit musical artists particularly hard, since touring is where most of their money is made, now that album sales are just a fraction of what they once were.

Read: A summer without music? The show must go on for musicians despite coronavirus cancellations

Grohl and the Foo Fighters had planned on performing July 4 before 80,000 people outside Washington D.C. for a 25th anniversary concert, but that had to be canceled. The band’s U.S. tour has been postponed until later this year — if local regulations allow.

Speaking in April, California Gov. Gavin Newsom said he couldn’t envision large gatherings such as sporting events or concerts resuming in his state anytime soon. “Large-scale events that bring in hundreds, thousands, tens of thousands of strangers altogether across every conceivable difference, health and otherwise, is not in the cards based upon our current guidelines and current expectations,” Newsom said.

Last week, Live Nation Entertainment Inc. LYV, -3.26% , the world’s largest concert promoter and ticket vendor, announced losses of nearly $185 million last quarter as revenue plunged. While the company noted that 80% of its shows have only been postponed, not canceled, ticket holders have been upset with its refund policy, which Live Nation recently amended after criticism.

Grohl wrote that while it’s hard to imagine things going back to the way they were just a few months ago, music will eventually return.

“I don’t know when it will be safe to return to singing arm in arm at the top of our lungs, hearts racing, bodies moving, souls bursting with life. But I do know that we will do it again, because we have to. It’s not a choice. We’re human. We need moments that reassure us that we are not alone.”