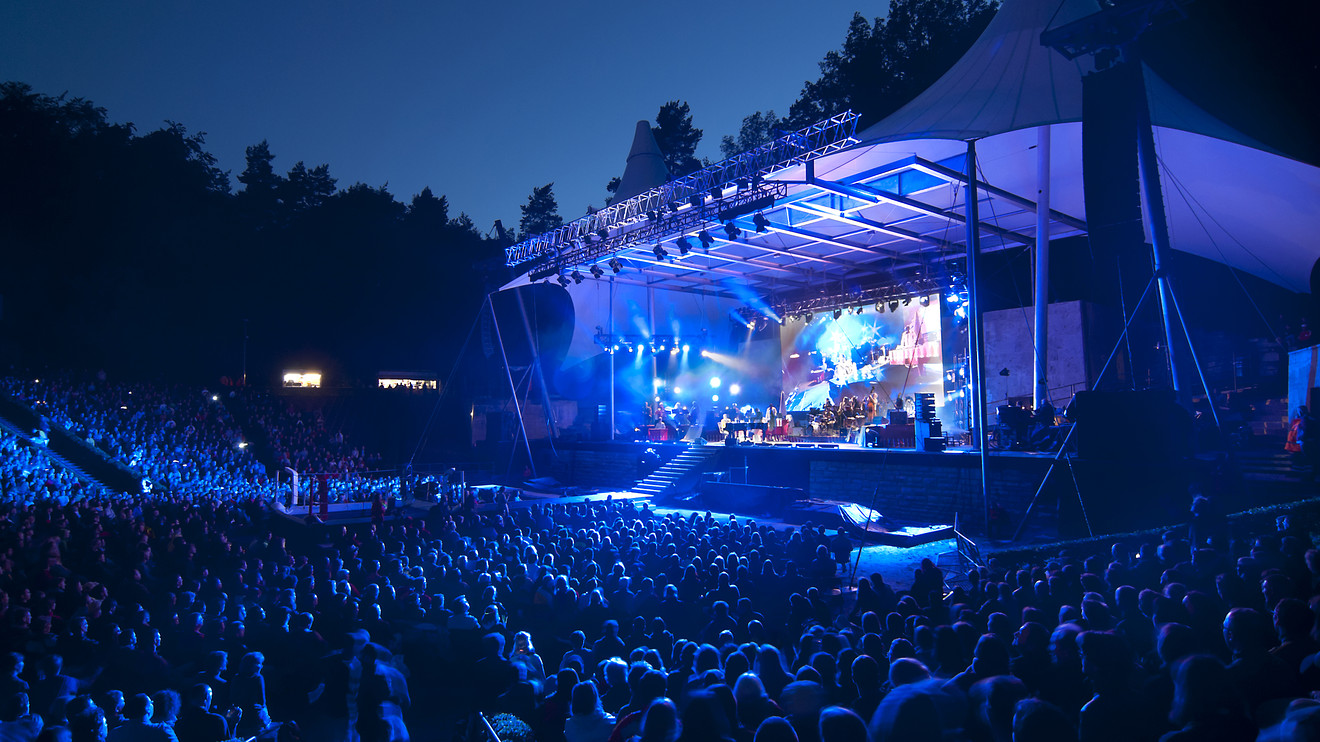 The world’s second largest ticket seller, Eventim EVD, +1.84%, is withholding millions of euros of ‘processing fees’ from fans seeking refunds for events canceled due to the coronavirus.

The German-listed company sells tickets to concerts from the Red Hot Chili Peppers to Iron Maiden. Based on several refunds, reviewed by MarketWatch, for events in the U.K. in the coming months, Eventim would keep between 12%-14% of the price paid by consumers.

The company, which made €481 million ($525 million) revenue from ticket sales last year, stands to keep millions over the next few months despite the cancellation or postponement of 155,000 events, based on its terms and conditions for ticket sales.

Ticket holders will lose out as the company says its ‘processing and service’ fees are nonrefundable, leading to accusations on social media that the company is profiteering from the crisis.

Eventim confirmed customer refunds only included the face value of the ticket and not fees paid. It declined to comment when asked how much money it would retain from canceled events.

A spokesman for Eventim said: “If the respective organizer has canceled the event and has commissioned us to reverse the ticket costs, we will immediately refund the ticket costs to the customer. The fees are for services already provided, such as shipping, packing, administration.”

For one show at the Eventim Apollo theater, which seats 3,500, a customer was refunded £11 less than they paid for each ticket, meaning Eventim could keep tens of thousands of pounds for an event which won’t happen.

LiveNation LYV, +2.28% owned Ticketmaster, the biggest event ticketing company in the world, is offering full refunds to ticket holders for events canceled by coronavirus, including service fees, a spokesperson confirmed.

Reg Walker, a ticket security expert at ticketing investigator Iridium Consultancy, told MarketWatch that companies are effectively penalizing customers by charging them for events they cannot go to. “I would encourage anyone who has been a victim of this to contact Trading Standard, and potentially the Competition and Markets Authority,” he said.

“The government’s doing its bit to support people through furlough, even landlords are giving rent free periods to businesses that are struggling and it’s absolutely right that the private sector steps up to the plate and does the same thing,” he said.

The Ticket Factory is another of Eventim’s competitors offering full refunds. It said: “Ticket buyers are entitled to a full refund minus any postage costs where the tickets have already been posted.”

Eventim made €291.5 million in gross profits from its ticketing division last year, a margin of over 60%.

Steve Lee, president of Fair Ticketing Alliance, a ticket resale campaign group, told MarketWatch: “Nobody really reads the terms do they, until they get something that happens like what’s happening right now?”

He believes falling back on the often unread terms and conditions is unfair and many other ticket sellers are refunding customers the full amount paid. “Some booking fees can be up to 20%,” he said.

Read:Airlines are issuing billions of dollars in vouchers—but can you still get a cash refund for coronavirus-related flight cancellations?

Thousands of events around the world have been canceled as social distancing rules prohibit large gatherings. Eventim’s terms and conditions read: “If an event is postponed or canceled, you are entitled to a refund. This refund is for the face value of the tickets only and does not include the fees paid.”

The German government is expected to announce legislation to allow refunds to be made as vouchers. The Eventim spokesman said in this case the full amount paid for the ticket, including service fees, would be reflected in the voucher, customers would have until the end of 2021 to use the voucher, at which point they would be entitled to a full refund.

It is not the first time Eventim has been criticized over its ticketing fees. In 2018 the firm was charging €2.50 for people printing tickets at home, which a District Court in Bremen deemed unlawful. Eventim said at the time: “The ticket bookings addressed in the judgment account for only about five percent of the orders processed via Eventim.”

“I hope they do the right thing this time,” Walker said.