Home
Market
Herbalife to pay $123 million to settle China bribery allegations
Prev Article Next Article
This post was originally published on this sitehttps://i-invdn-com.akamaized.net/trkd-images/LYNXMPEG471Q5_L.jpg 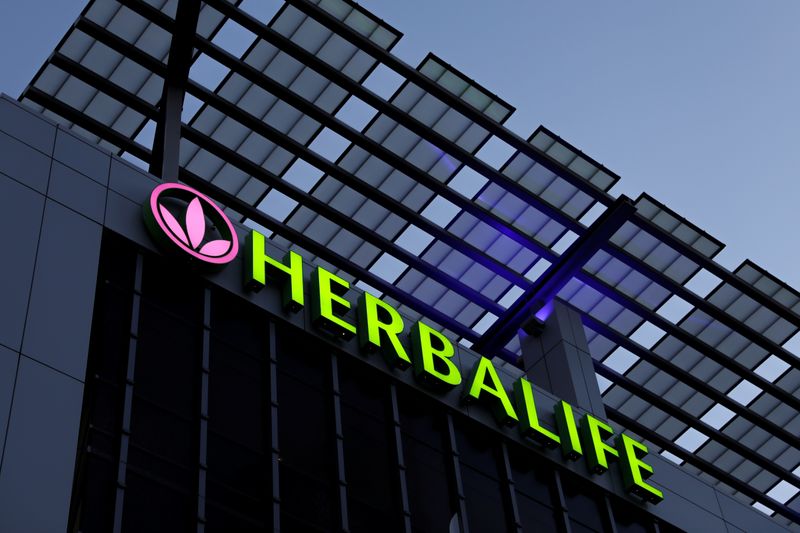 The U.S. Department of Justice and Securities and Exchange Commission have been investigating the involvement of the multilevel marketing company’s Chinese unit in an alleged decade-long scheme to bribe Chinese government officials to win business and evade regulatory scrutiny.

Under the tentative settlement, Herbalife said it would enter a deferred prosecution agreement with the Department of Justice, which would defer criminal prosecution of the company on charges related to a conspiracy to violate the books and records provisions of the Foreign Corrupt Practices Act for three years. (https://hrbl.me/35J2Qkl)

If the company meets the terms of the agreement and submits compliance reports to the SEC, the charge would be dismissed with prejudice, Herbalife said.