Home
Stocks
Coronavirus leaves the U.K.’s top statisticians guessing the rate of inflation, as prices of haircuts, pints and a record amount of data are unavailable
Prev Article Next Article
This post was originally published on this site 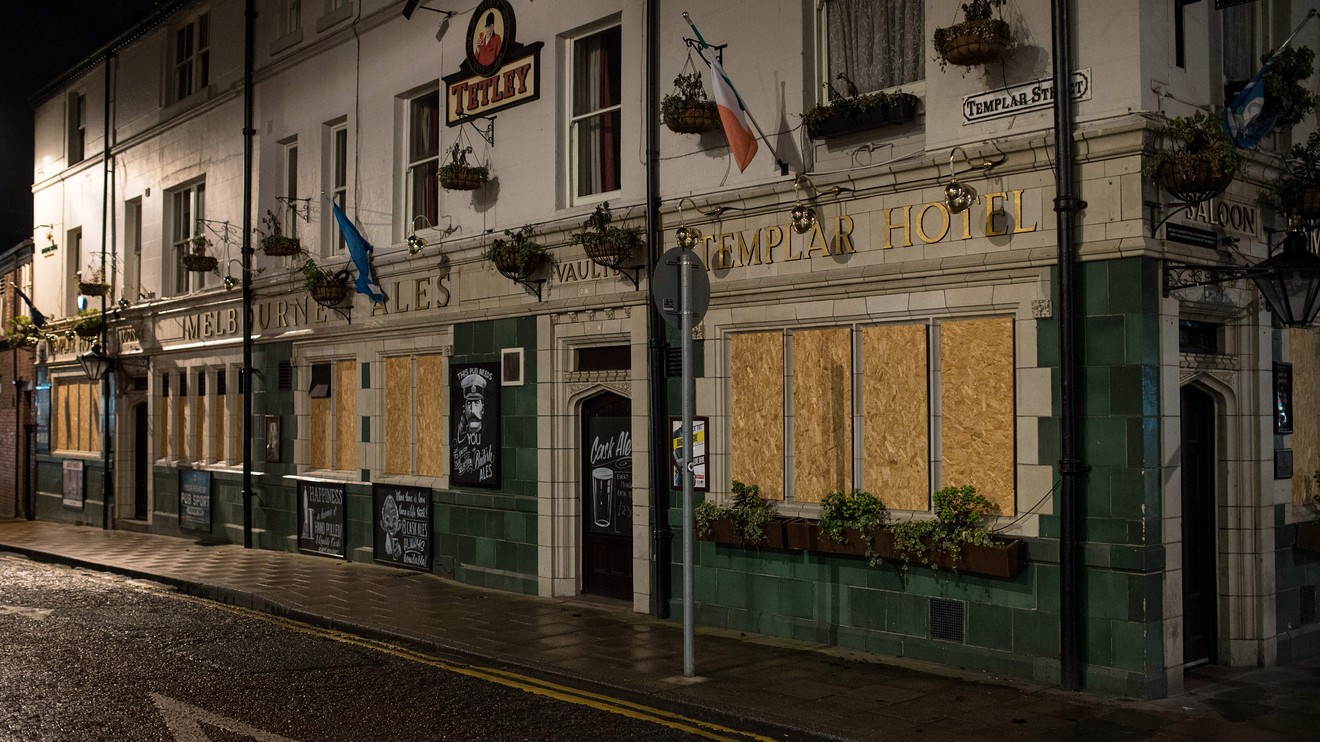 Coronavirus has left the U.K.’s statisticians responsible for calculating inflation guessing at an unprecedented number of prices, as pubs, travel agents and hairdressers have shut up shop.

The Office for National Statistics (ONS) will input guesses based on the best data available as it tries to chart inflation, which measures how much prices are changing.

The U.S. Bureau of Labor Statistics, which also tracks inflation, may have to consider a similar solution as schools, restaurants, and businesses are closed due to coronavirus.

Michael Hardie, ONS head of inflation, told MarketWatch: “We are working hard to produce the best possible inflation estimates in the current circumstances.”

For April, about 16% of the basket of items used to measure inflation was unavailable, including onboard airplane catering, takeaway tea, and cinema popcorn. This is a record and could be a concern for the Bank of England, which relies on accurate data such as the rate of inflation to make key decisions such as the setting of interest rates.

The problem has arisen because the ONS usually sends out people on foot to gather prices for its ‘basket,’ a standardized set of items, but because people are self-isolating they can’t leave their houses. Instead, they will gather prices from home by phoning up retailers and scanning websites. Where this isn’t possible, the ONS will have to rely on its best guess.

“For items that are unavailable, the ONS will ‘impute’ based on the headline rate of inflation. This is the simplest approach that comes as close as possible to reflecting that the supply of certain goods and services has been interrupted,” said Hardie.