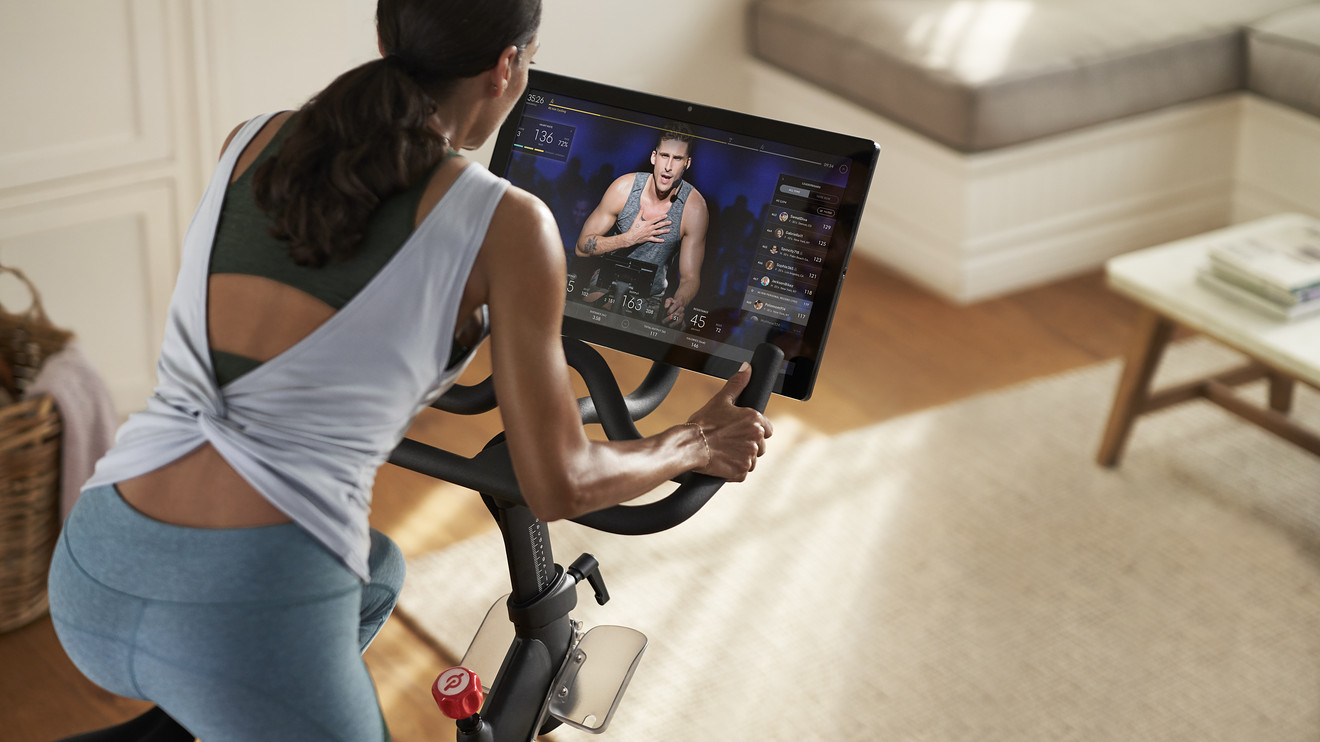 Peloton PTON, +4.99% reported that quarterly sales hit $524.6 million, up 66% from the year before, thanks to a surge in sales for its exercise bikes in the last few weeks of the company’s fiscal third quarter, as COVID-19 began to spread in the U.S. and force shelter-in-place orders that kept people indoors. Sales of its equipment grew 61% to $420.2 million, even though the company stopped selling its treadmill on March 19.

“During the last few weeks of Q3, we saw a significant increase in demand for our bike, which has continued into Q4 so far,” the company disclosed in a letter to shareholders.

The company backed up its prediction of continuing hot sales by raising its guidance for the full year by nearly $200 million, less than two months before the fiscal year comes to a close. Peloton now expects annual sales of $1.72 billion to $1.74 billion, after previously guiding for $1.53 billion to $1.55 billion.

Peloton shares jumped more than 4% in after-hours trading Wednesday after closing with a 5% gain at $38.03. Shares were headed for record highs, trading above the company’s intraday high of $39.25. Peloton went public in September at $29 a share.

While Peloton sales jumped, losses still grew as the company faced unexpected costs, including for shipping its bikes amid an increase in overall shipping. Peloton lost $55.6 million, or 20 cents a share, up from $38.6 million a year ago. Analysts on average were expecting a loss of 18 cents a share, according to FactSet.

Higher expenses aren’t Peloton’s only issue with shipping. The company said that it is struggling to get orders to customers, and also expects that to continue, along with the temporary pause in sales of its treadmills.

“We entered Q4 with a backlog of bike deliveries in all geographies and sales continue to surpass expectations in the first several weeks of Q4 due to COVID-19,” the letter to shareholders reads. “Unfortunately, the unexpected sharp increase in sales has created an imbalance of supply and demand in many geographies, causing elongated order-to-delivery windows for our customers. … We do not expect to materially improve order-to-delivery windows before the end of Q4.”