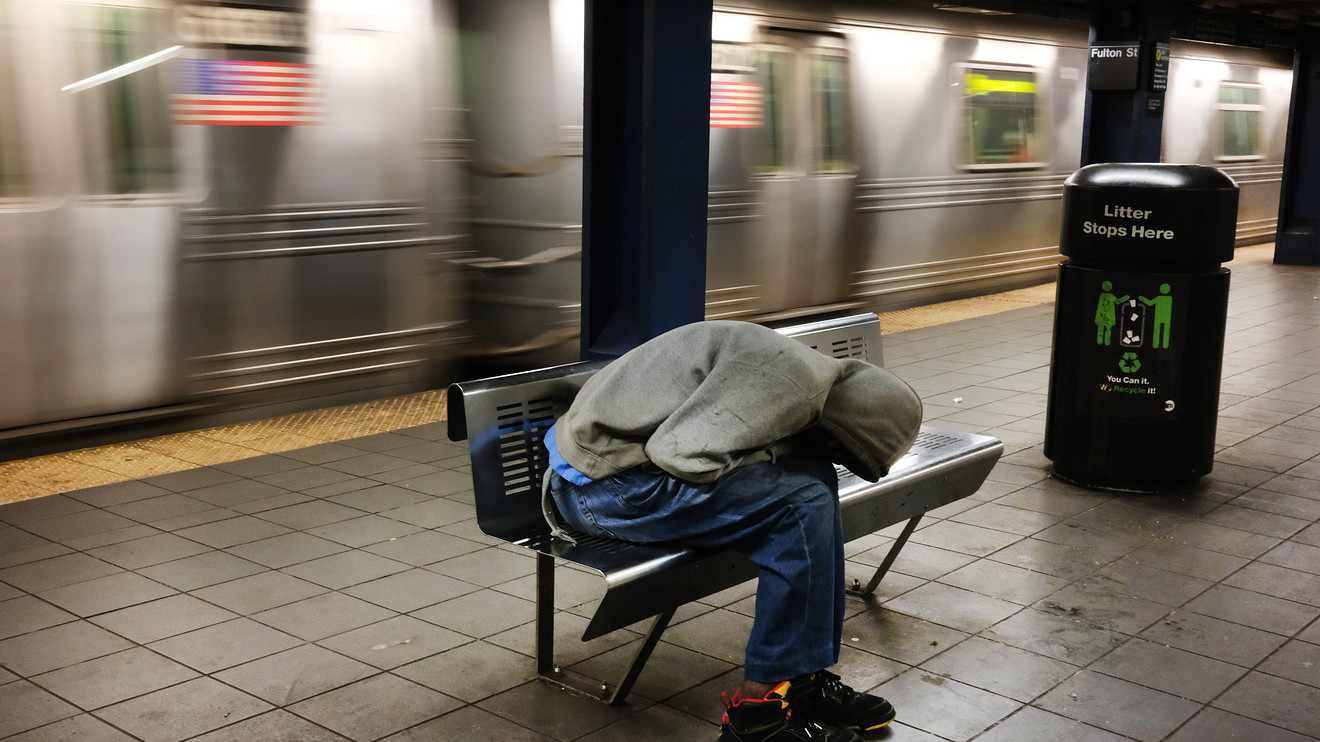 The numbers: Private-sector companies shed a whopping 20.2 million jobs in April as many were forced to shutter during a nationwide shutdown to slow the coronavirus, underscoring the biggest crisis for the U.S. labor market in nearly a century.

What happened: Small employers — those with one to 49 workers — culled 6 million jobs in April, according to data from Automatic Data Processing Inc.

And large businesses with 500 employees or more axed 8.9 million jobs.

The payroll processor’s report is produced in collaboration with Moody’s Analytics.

Companies that produce goods laid off 4.2 million workers, with 2.5 million job losses in construction and 1.7 million in manufacturing.

Big picture: The stunning loss of jobs in the ADP report foreshadows what’s expected to be a similarly huge decline in the government’s official employment report that comes out Friday morning.

The unemployment rate has likely surged to the highest level on record — the MarketWatch forecast is 15% — from a mere 3.5% just two months ago.

If anything, the ADP report might have undercounted the number of lost jobs. The survey counts individuals as employed as long as they are on the payroll, even if their hours have been reduced to zero. ADP does not include government jobs.

More than 30 million people have applied for jobless benefits in the past six weeks, though not all of them are still unemployed. Another 3 million probably applied in the past week.

In all likelihood, total job losses probably exceed the 23 million new jobs created from the end of the last recession in 2009 until the pandemic struck in mid-March.

Whatever the case, the labor market has suffered an enormous blow that will make it harder for the economy to recovery once the COVID-19 pandemic begins to fade. Washington has stepped in with massive subsidies to encourage companies to keep workers on payrolls and support the economy afloat, but even that might not be enough.

What ADP said: “Job losses of this scale are unprecedented. The total number of job losses for the month of April alone was more than double the total jobs lost during the Great Recession,” said Ahu Yildirmaz, co-head of the ADP Research Institute.

Market reaction:The Dow Jones Industrial Average DJIA, +0.56% and S&P 500 SPX, +0.90% were set to open higher in Wednesday trades on continued hopes that many states trying to reopen their economies will succeed.