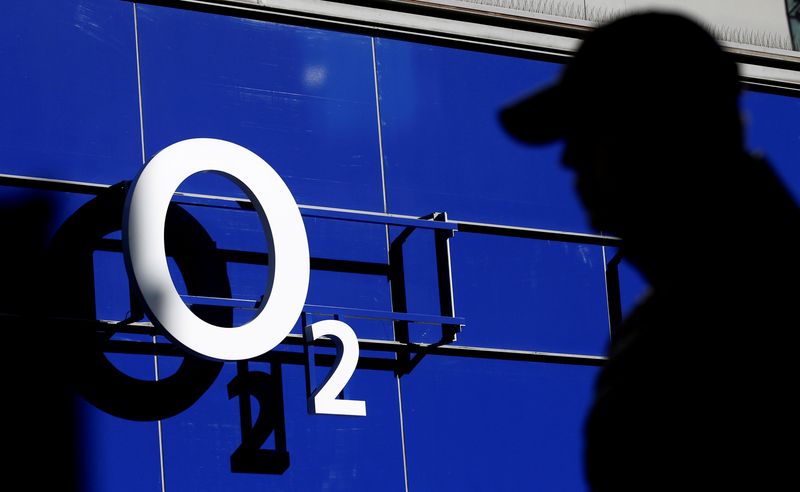 “The process started between both parties is in the negotiation phase, with no guarantee, at this point, of its precise terms or its probability of success,” Telefonica said in a filing to the Spanish market regulator.

Two sources familiar with the matter told Reuters on Friday that talks were ongoing.

In a two-paragraph statement on Monday, Telefonica said it would keep markets informed if a “satisfactory agreement” were reached.

Telefonica’s UK business, which includes O2, generated 7.11 billion euros in revenue in 2019, around 14.7% of the group’s total, and had 34.5 mobile connections on its network.

Virgin Media competes with UK pay-TV market leader Sky, owned by Comcast (O:CMCSA), in pay-TV, and with BT (L:BT), Sky, TalkTalk and others in broadband.

Telefonica, due to report quarterly earnings on Thursday, has been weighing options for the mobile business since 2016 when a previous 10.3 billion pound ($12.8 billion) O2 takeover bid from Three UK, controlled by CK Hutchison Holdings (HK:0001), was blocked by European antitrust regulators.

A combination of O2 and Virgin Media would reshape Britain’s telecoms industry, leaving Hutchison and Vodafone (L:VOD) without their own fixed-line consumer networks and raising the pressure on BT.

A deal between Telefonica and Liberty would end uncertainty around the fate of one Britain’s biggest mobile operators after it was repeatedly touted as a possible candidate for a sale or a stock listing in recent years.

It would also offer Telefonica a way to partially cash out from O2 while retaining a presence in Britain, which the company sees as one of its core markets along with Spain, Germany and Brazil.

The Spanish company has said last year it plans to raise 2 billion euros ($2.2 billion) in extra revenue by hiving off parts of its Latin American businesses and focusing on its core markets.