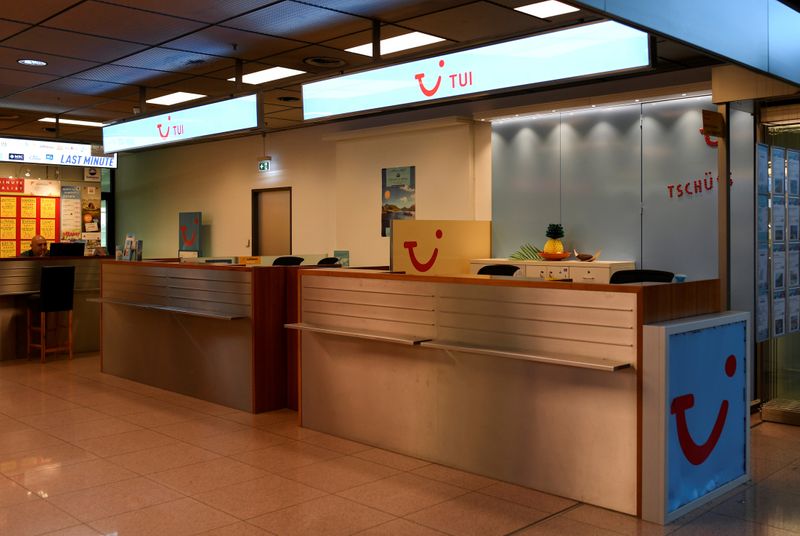 The resumption of business in China, three months after TUI’s activities there were halted, is focused on short breaks in the mountains and beach resorts.

Other packages include trips in the vicinity of big cities.

“Our offices in Peking and Shanghai were open during the crisis but were not allowed to sell holiday packages,” TUI Chief Executive Fritz Joussen said in a statement.

“We now see a significant backlog of demand for holidays. TUI China will in the coming weeks broaden its offers step by step.”

The global tourism industry is closely watching trends in China for clues to travel patterns in other major markets once the virus, which has infected 3.44 million people and killed 243,00 worldwide, is under control and curbs on movement ease.

Since April, there have been signs of a recovery in China’s tourism market, and aviation experts expect domestic travel in most markets will recover before international travel.

Travel within China is also complicated by movement curbs retained in some regions, such as Beijing, the capital, to guard against a second wave of infections from aboard.

Joussen urged the EU to put in place a concept that allows for the resumption of holiday travel within the bloc, where border restrictions have been in place since March.

“The EU and its member states should develop a timetable for resuming travel within Europe and make holidays possible in 2020,” he said, citing Greece, Cyprus, Spanish islands, Austria and Bulgaria which have made progress toward reopening resorts.

German Interior Minister Horst Seehofer ruled out reopening Germany’s border with Austria to holidaymakers in an interview with mass-selling Bild newspaper, citing the risk of a second coronavirus outbreak.

The Ischgl ski resort has been linked to hundreds of coronavirus cases in Germany and Scandinavian countries.