Home
Market
France's SocGen to provision between 3.5 and 5 billion euros this year: CEO
Prev Article Next Article
This post was originally published on this sitehttps://i-invdn-com.akamaized.net/trkd-images/LYNXMPEG410B5_L.jpg 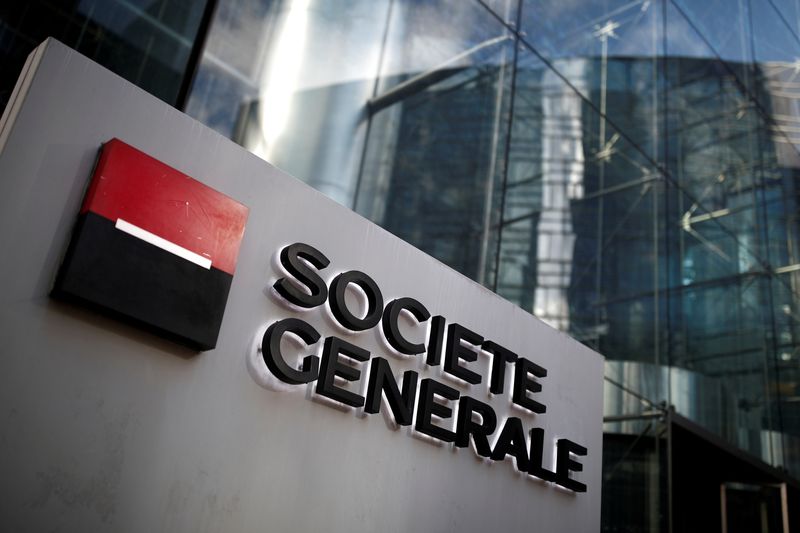 Frederic Oudea also said he expected the bank’s equity ratio to drop to between 11% and 11.5% percent, which would remain 200 to 250 basis points above minimum legal requirements, he said.

Shares in France’s third biggest listed bank fell sharply on Thursday after it surprised investors with a quarterly loss, hiking provisions for bad loans and suffering a revenue wipeout at its equity trading division.

“It is by far the most serious crisis we have had to face,” Oudea told Les Echos. But Oudea added that, unlike during the 2008-2009 financial crisis, banks had enough provisions to cope.

“During the previous crisis, banks were the problem. Today, they have a driving role to play and are taking part in the solution,” he said.