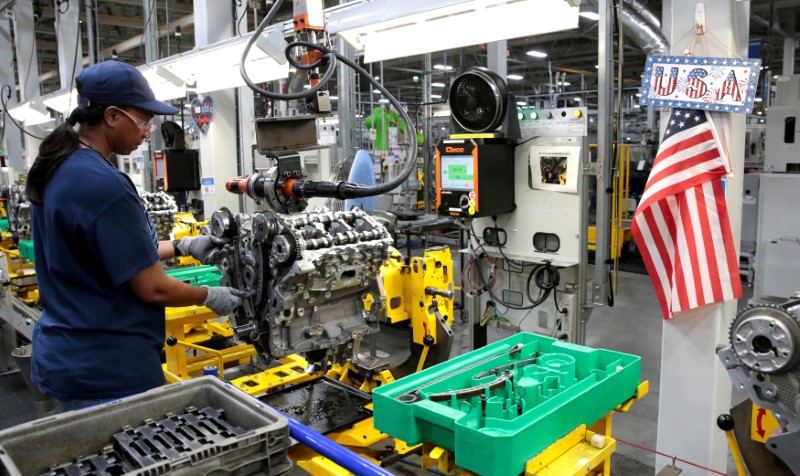 Due to the coronavirus pandemic, most auto suppliers halted operations in late March as automakers closed their factories. Now uncertainty about when Michigan will allow the resumption of operations is causing delays throughout the U.S. auto industry.

The Motor & Equipment Manufacturers Association and Original Equipment Suppliers Association told Whitmer in a letter late on Thursday seen by Reuters that “delays in re-opening facilities would increase liquidity risk for suppliers and jeopardize long-term capital investment and employment for Michigan.”

The group asked Whitmer “to provide clear authority for automotive suppliers to restart their operations in Michigan at least five days before OEM production begins.”

Auto suppliers in Michigan employ about 125,000 people and are generally paid 45 days after production. Automotive industry executives say that means some smaller suppliers are in danger of running out of money in the coming weeks.

Earlier this week, both Volkswagen AG (DE:VOWG_p) and Toyota Motor Corp (T:7203) pushed back the planned resumption of U.S. auto production and cited auto supplier issues as a factor.

Whitmer’s office did not immediately comment but she has held regular talks with the United Auto Workers (UAW) union and top executives of Detroit’s Big Three automakers, officials say.

U.S. automakers hope to begin production as early as May 18, which would mean auto suppliers would need the green light to resume operations on May 11. The letter said the “Michigan supplier community is ready to re-start and we are committed to working with your Administration to build public confidence in our ability to safely reopen our places of business.”

The UAW said last week that it was “too soon and too risky” to reopen auto plants in early May.

The letter noted the dependence of U.S. auto production on Michigan-based suppliers.

“Vehicle manufacturers throughout the country and the world depend on parts and components manufactured in Michigan. Because of this integration, Michigan suppliers are a vital link to the industry’s economic recovery,” the letter said.