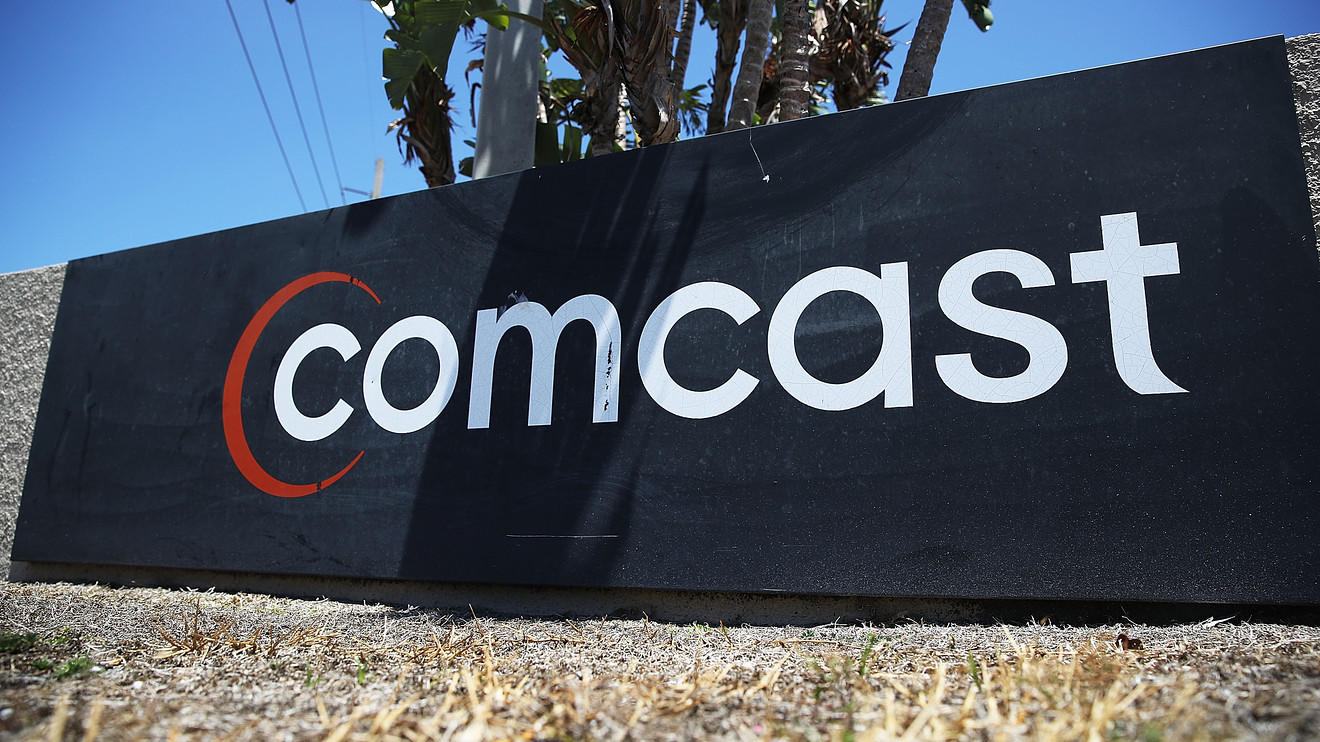 Comcast Corp.’s cable business outperformed in the first quarter as more people sought to ready their homes for remote work, but its Sky and NBCUniversal businesses felt the sting from COVID-19 and Comcast expects more pronounced impacts going forward.

Shares were up 1.8% in premarket trading Thursday.

The company reported first-quarter net income of $2.15 billion, or 46 cents a share, down from $3.55 billion, or 77 cents, in the year-earlier period. Comcast CMCSA, +2.41% posted adjusted earnings per share of 71 cents, down from 76 cents a year earlier but above the FactSet consensus, which called for 69 cents.

Comcast saw revenue decline to $26.61 billion from $26.86 billion a year prior, whereas analysts had been modeling $26.87 billion.

Comcast said it saw 477,000 high-speed internet net additions in the quarter, which it called its best quarterly result in 12 years. Total customer relationships for the cable business increased by 371,000, which the company said was its best first-quarter result on record.

“Our cable communications results, while strong in the first quarter 2020, will be negatively affected in the second quarter by the significant deterioration in domestic economic conditions in recent weeks and by the costs associated with our support of customer connectivity as the population increasingly works and learns remotely from home,” the company said in a release.

It also expects that NBCUniversal and Sky will be “negatively impacted to a greater extent” in the second quarter. The impact of COVID-19 on results could be “material” in the “near-to-medium term.”