Home
Stocks
The Margin: Elon Musk: ‘Give people their freedom back’ and reopen America
Prev Article Next Article
This post was originally published on this site 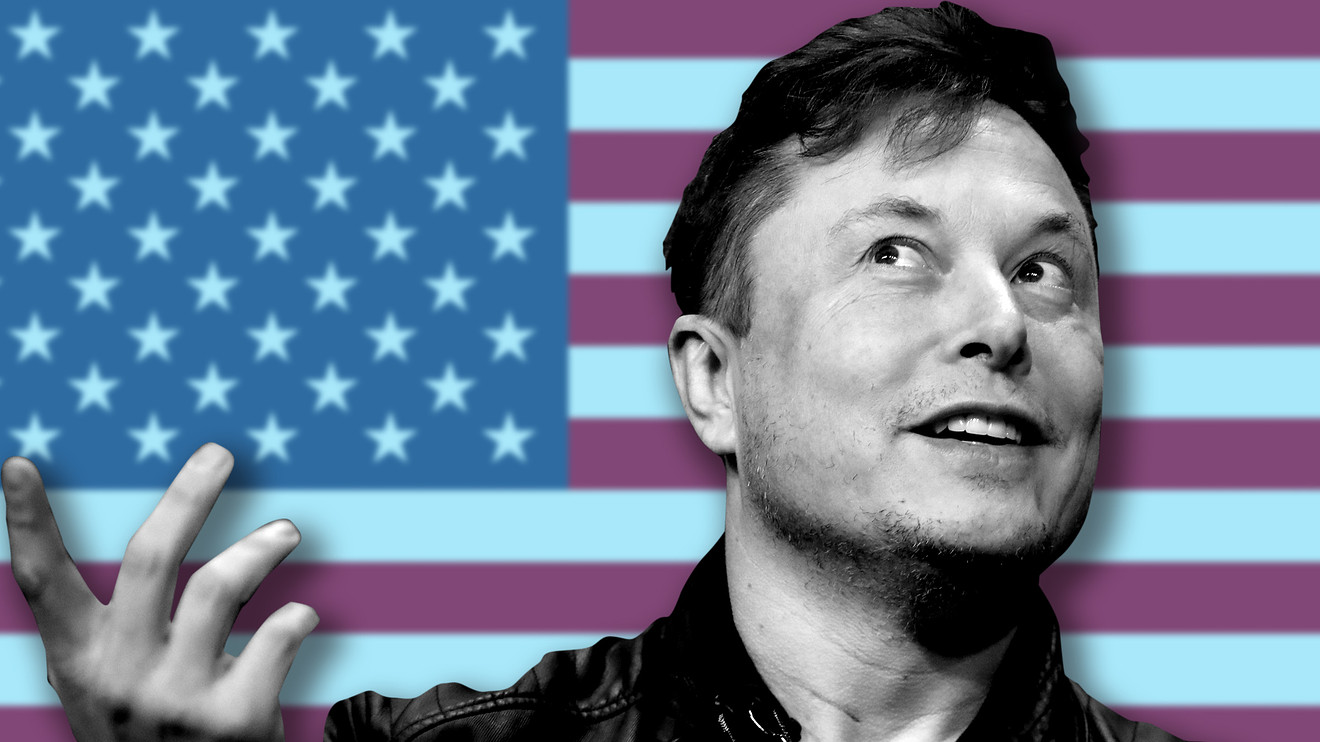 He didn’t yell “go to China!” to a health-care worker. He didn’t grab a sign and join some parade. And he didn’t spew some nonsense while confronting a police officer in a local park.

Elon Musk did, however, use his vast social-media reach to his own lockdown protest:

Musk also clarified that he’s not some maniac calling for a free-for-all return to normalcy. “Reopen with care and appropriate protection, but don’t put everyone under de facto house arrest.”” he tweeted in response to a fan calling himself “Pope of Muskanity.”

Leading up to his Twitter rant, which was highlighted as “the tweet of the day” in MarketWatch’s “Need to Know” column, Tesla was forced to delay the reopening of its Fremont factory after six Bay Area counties extended the lockdown until the end of May. Tesla had planned to reopen the facility, closed since March 23, on May 4, when the lockdown order was supposed to be lifted.

Before you put too much stock into Musk’s take on the coronavirus, you might want to take a look at his track record. He called the panic “dumb” last month and predicted that, by the end of April, the U.S. would probably see “close to zero new cases.” As it stands now, with thousands of new cases each day, the U.S. has the highest case toll at 1.01 million, as well as the highest death toll at 58,368, which is more than the 58,220 lives that were lost in the Vietnam War.

Meanwhile, the coronavirus hasn’t dented Musk’s personal fortune, as a potential windfall is headed his way that would dwarf any payday for star Silicon Valley executives. Tesla shares, rallying in Wednesday’s session, have almost doubled this year to buck the broader market selloff.