Home
Stocks
3M’s stock surges on earnings beat, that was nearly 20 years in the making
Prev Article Next Article
This post was originally published on this site 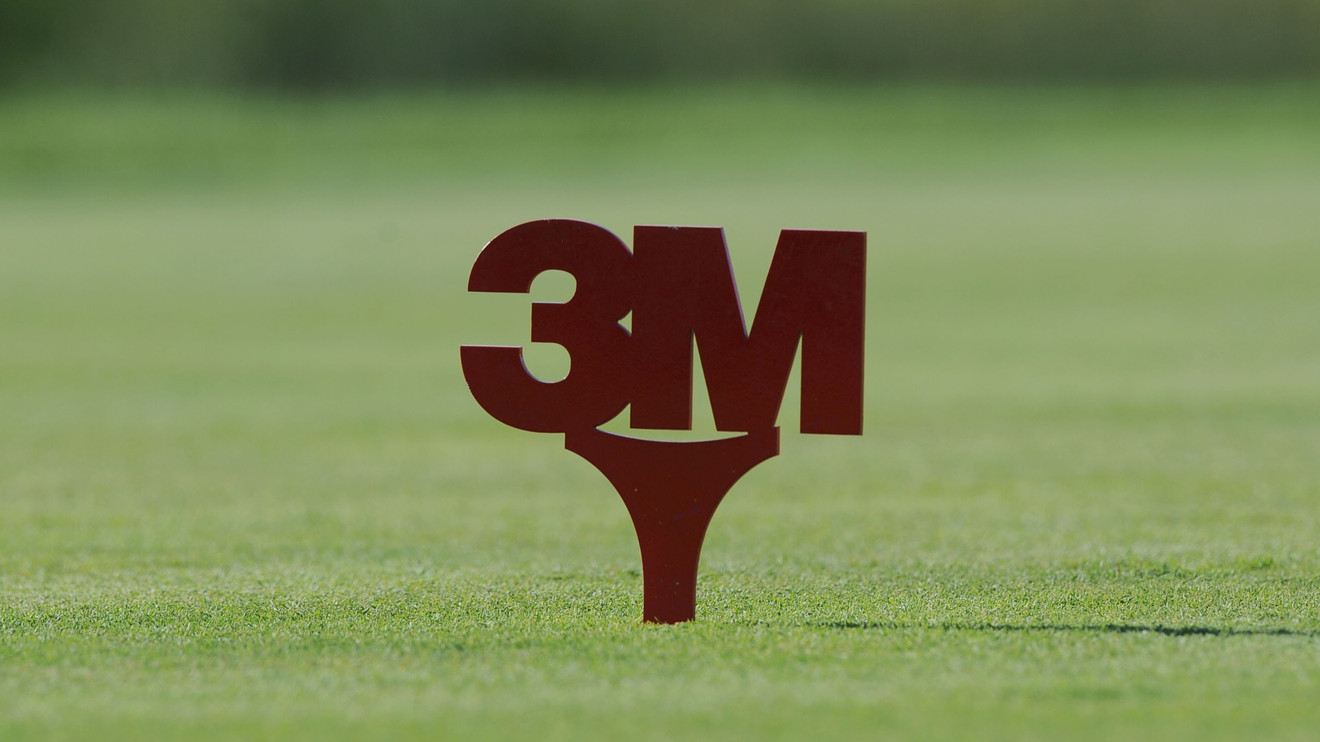 Shares of 3M Co. surged Tuesday, after the maker of highly sought after N95 face masks used during the coronavirus epidemic reported first-quarter earnings that beat expectations, showing that preparation and patience pays off.

The diversified maker of health care, consumer and industrial and transportation products, that was previously best known for making Post-it Notes, Scotch tape and Ace bandages, reported before the opening bell an adjusted profit that was well above expectations, and revenue that rose above forecasts.

The results were boosted by “strong growth” in personal safety equipment, home improvement and retail cleaning products, which experienced “high demand” as a result of the coronavirus pandemic, as well as by actions the company took two decades ago to prepare for such a crisis.

The stock MMM, +2.22% shot up 2.2% in midday trading, putting it on track for a fifth-straight gain toward a 10-week high. The stock is also headed for the best one-day post-earnings performance since it shot up 5.9% on Oct. 24, 2017, after the company reported third-quarter 2017 results.

The company’s results benefited because it acted quickly to mobilize its “crisis action team” in January, soon after the first reported cases of the coronavirus that causes COVID-19 in China surfaced in December 2019.

“When the virus broke out, we were able to immediately activate our surge capacity and maximize production,” said Chief Executive Mike Roman on the post-earnings conference call with analysts, according to a FactSet transcript. “Beginning in January, 3M doubled our global output of N95 respirators to about 100 million per month, including 35 million per month in the U.S.”

But the ability to ramp its response to the crisis was a result of preparations 3M made after the coronavirus that caused the outbreak of the severe acute respiratory syndrome, or SARS, in 2003.

“After SARS in the early 2000s, we made the decision to prepare for future crises by investing in significant surge capacity,” said Roman. “The additional capacity has largely remained idle for the last two decades, except for emergencies such as H1N1, the Japanese tsunami and field fires. COVID-19 has caused an unprecedented explosion in demand.”

It wasn’t all rosy for 3M, however, as the company said it experienced weak demand in other markets, with the biggest slowdowns in oral care, auto and aerospace.

The slowdowns in business activity accelerated in mid-March in the U.S., but demand has started to improve again in Asia Pacific. 3M said it has witnessed the slowdown continue in those markets in the U.S., as well as in Europe and Latin America, during the first few weeks of April.

“At this time, we believe Q2 results will be especially challenged, given the trends we have seen so far in April, with revenue and EPS decliners year over year,” Roman said. The current FactSet consensus estimates call for EPS to fall 14% to $1.89 and for revenue to drop 7.1% to $7.59 billion.

Given the continued uncertainty over how the coronavirus pandemic will impact results, 3M said it was withdrawing its 2020 financial guidance. However, Roman said the company will provide investors with “monthly updates” on business performance until there is enough visibility to forecast future performance.

After previously exchanging barbs with President Donald Trump, Roman praised him for his efforts in helping import 166 million face masks made in 3M’s plant in China, and for helping in areas of “urgent need.”

Don’t miss: 3M hits back at Trump, says ceasing exports of N95 masks will have ‘opposite’ effect, humanitarian consequences.

“This would not have been possible without the partnership of the White House. I would like to thank the president and FEMA in their work,” Roman said, according to a FactSet transcript. “This plan is enabling us to maximize support for the U.S., and other areas of urgent need, including Europe, central and Latin America and Canada.”

Earlier in April, Trump had said he “hit 3M hard” after finding out the company was sending some N95 masks overseas, and pushed to cease any exports of the masks. Roman had responded by saying it was “absurd” for Trump to suggest 3M wasn’t doing everything it could to supply N95s to U.S. workers, and that ceasing exports would have the “opposite” effect by reducing the net number of N95s available to Americans.

On Monday, Roman said 20 million of the N95s made 3M’s plant in China had already shipped, with a total of 40 million expected by the end of the month.