Home
Stocks
Joe Burrow goes No. 1 — other notes from the NFL’s first ever digital draft
Prev Article Next Article
This post was originally published on this site 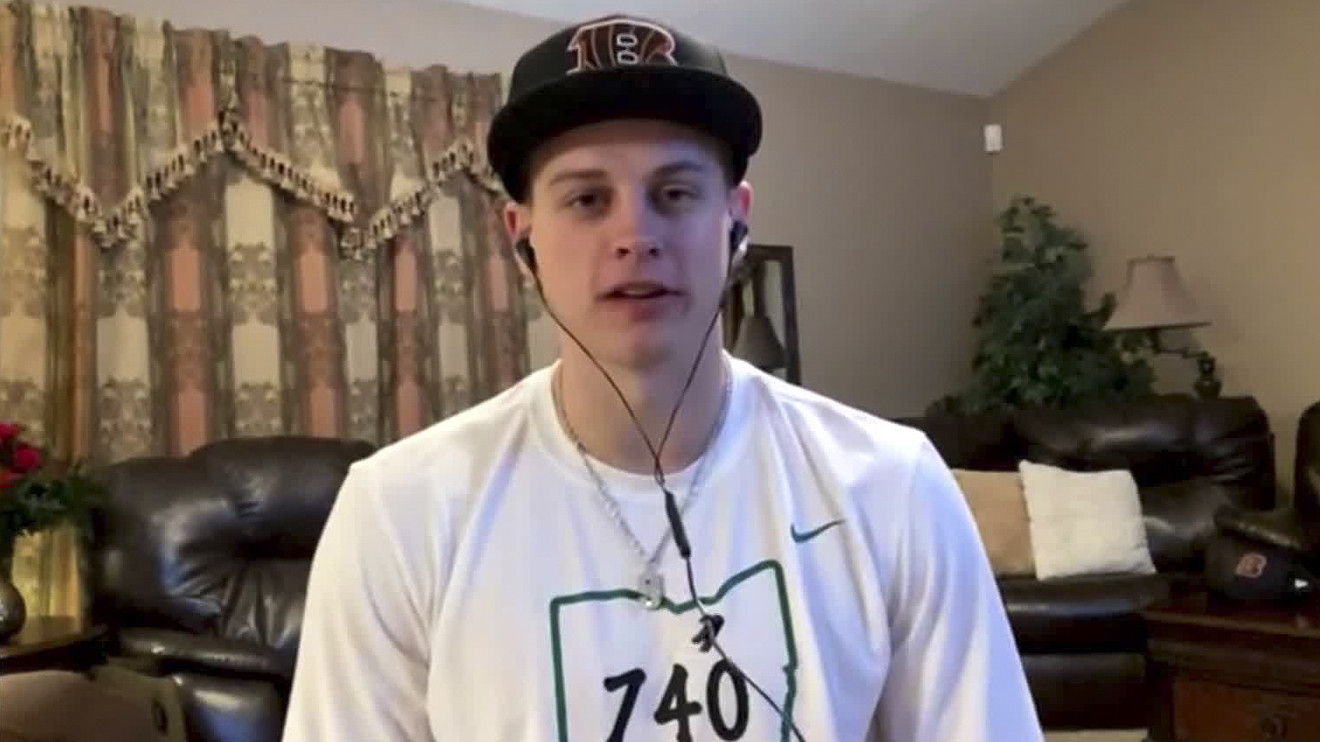 Selections from Thursday’s NFL Draft were announced by Commissioner Roger Goodell like they always are. This time however, Goodell introduced each player not from a big stage in New York or Las Vegas, but in his basement via video chat.

To adhere to social distancing guidelines, all teams and players participating in the draft did so from their homes. The NFL’s first ever digital draft brought lots of viral moments, and even featured Goodell getting his annual screams of boos by fans through video chat.

“I do believe this draft is going to be the most memorable we have ever had,” said Goodell.

The first round wasn’t all that remarkable for the picks. Beginning with Joe Burrow of national champion LSU, three quarterbacks went in the top six. The Heisman Trophy winner from LSU was linked to the Bengals for months.

Star defensive end for the Houston Texans J.J. Watt had some thoughts on how his family would have dealt with a digital draft from his living room.

A lighthearted moment broke out between the normally stoic Roger Goodell and former Alabama wide receiver Jerry Jeudy after Jeudy was drafted by the Denver Broncos. Jeudy and Goodell made a TikTok video as they danced to Drake’s song “Toosie Slide.”

Some used the digital draft as an opportunity to show off their lavish living situations.

Maybe the weirdest image of the night came from the home of Tennessee Titans head coach Mike Vrabel.

The Associated Press contributed to this report.