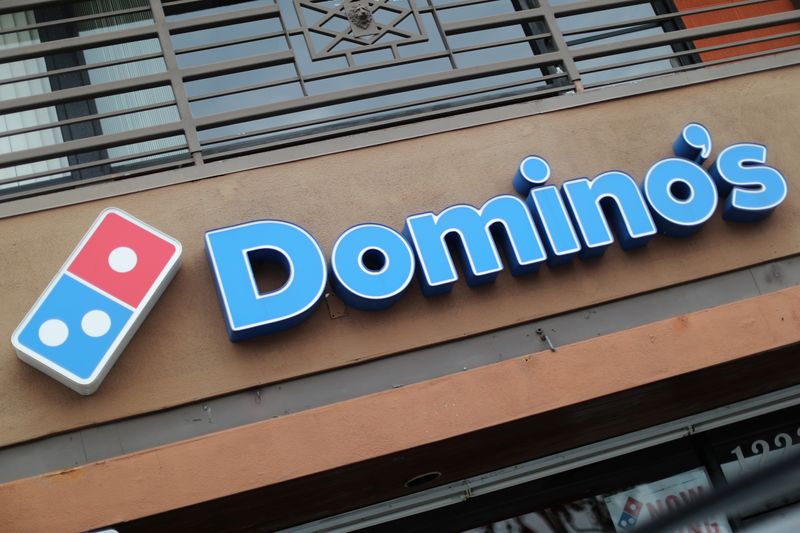 The world’s largest pizza chain, however, withdrew its two- to three-year outlook, citing uncertainty surrounding the global economy due to the health crisis.

The new coronavirus has infected more than 2.62 million people globally, including nearly 840,000 in the United States.

Domino’s expects international same-store sales to fall 3.2%, excluding the impact of foreign exchange, in the four weeks from March 23 April 19.

Restaurants are one of the hardest hit sectors from the health crisis as stay-at-home and social distancing orders have forced many chains, individual and family-run businesses to temporarily shut dining options for customers.

U.S. restaurants have asked Congress for more financial aid, saying they are on track to lose $240 billion by the end of the year. The government recently issued a $349 billion small business bailout fund as part of its economic rescue package.

“We can’t predict the full impact of COVID-19 on the broader economy and we don’t know how consumer behavior and restaurant purchasing patterns may evolve coming out of this crisis,” Domino’s Pizza Chief Executive Officer Ritch Allison said.

“What I do know is that our franchisees and teams in the U.S. and across the globe will remain focused on safely serving our customers and our communities in this time of need.”

Pizza chains, including Domino’s and rival Papa John’s (O:PZZA), have recently added ten of thousands of jobs to cater to higher demand, as consumers rely heavily on home delivery for meals, with pizzas being one of the most popular options.

The pizza chains have also taken precautions to keep delivery contactless and their employees safe by offering hand sanitizers, gloves and temperature checks.

Comparable sales for Domino’s U.S. stores rose 1.6% for the first quarter ended March 22. Analysts had forecast a rise of 1.89%, according to IBES data from Refinitiv.