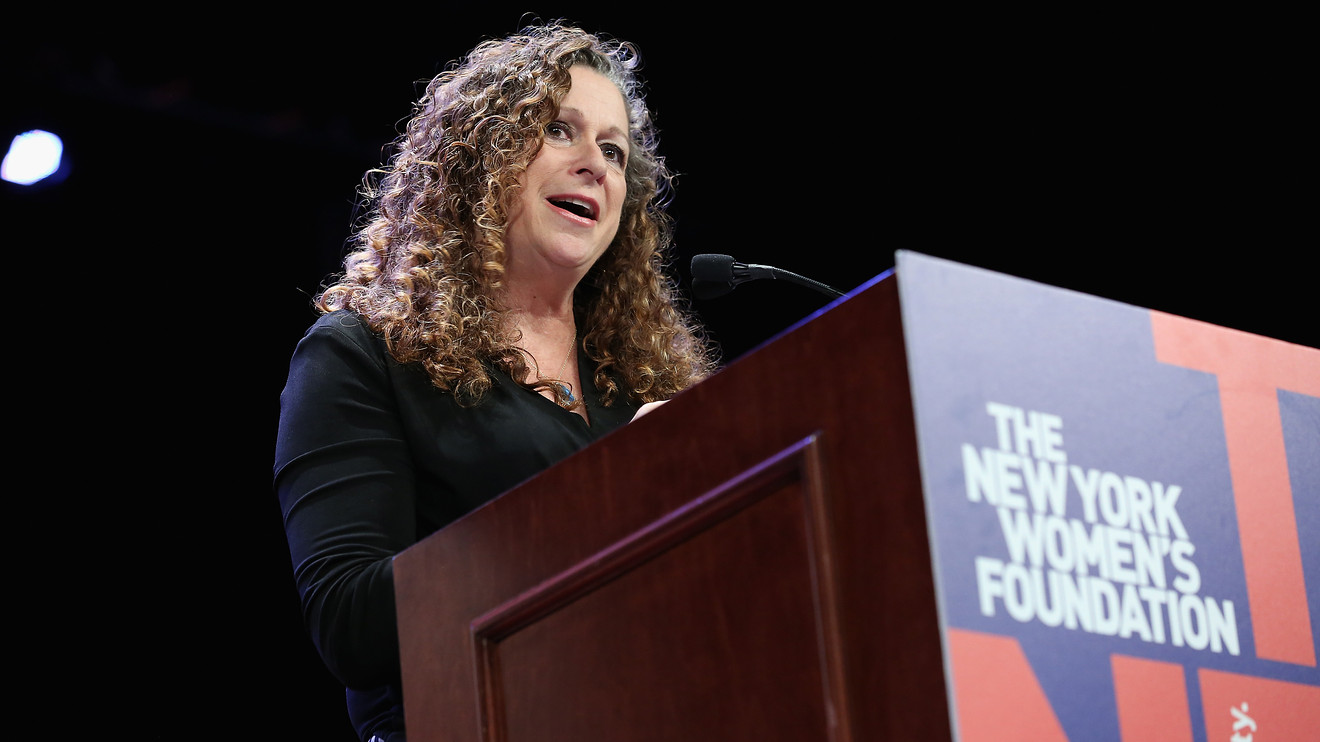 Disney just got deluged by another Abigail Disney tweetstorm.

The granddaughter of Walt Disney’s late brother, Roy Disney, slammed the Walt Disney Co.’s DIS, +0.45% move to furlough more than 100,000 workers due to the COVID-19 pandemic — while still protecting some executive bonuses, according to a Financial Times report.

“I feel a thread coming on,” Disney, 60, who does not have an active role in the company, posted on Tuesday afternoon — before launching into a 25-tweet thread that called on Disney to “pay the people who make the magic happen with respect and dignity.”

“THIS COMPANY MUST DO BETTER,” she wrote in all-caps, asking Disney executives to give up some of their “already ample compensation” so the company can keep paying hourly employees. She called out former Disney CEO Bob Iger in particular, noting that his $47 million salary last year is more than 900 times the median Disney worker’s pay.

The Financial Times report originally claimed that Disney, the company, was still paying dividends to shareholders while no longer paying workers, but the story later clarified that the Disney board has yet to declare a dividend for 2020.

“Disney faces a rough couple of years, to be sure,” Abigail Disney added. “But that does not constitute permission to continue pillaging and rampaging by management.”

The company did not immediately respond to a request for comment.

Some Disney execs have taken pay cuts this year. Iger is forgoing his salary during the pandemic, and his successor as CEO, Bob Chapek, is taking a 50% cut to his base salary amid the outbreak, according to an email obtained by the Hollywood Reporter.

The coronavirus has hit the Walt Disney Co. hard, particularly in shutting its theme parks and experiences that raked in more than $26 billion in sales last year, as well as putting its movie productions on pause — including postponing the big-budget remake of “Mulan” from March until late July, and sliding feature films like “Frozen II” and “Onward” onto its Disney+ streaming service months earlier than planned.

Read more:Disney+ may be the only plus for Disney as coronavirus slams other businesses

This is not the first time that the Disney heiress has criticized the pay gap between the company’s executives and hourly employees. She’s called Iger’s pay package “insane” and mused that “Jesus Christ himself isn’t worth 500 times his median worker’s pay.” She has also lobbied for Disney to pay higher wages to its workers.

It’s also not the first time she’s dropped a public f-bomb. Last month, before Disney parks closed to follow social-distancing measures, she responded to photos of crowds packing the Disney World despite stay-at-home orders with this question: “Are you f—ing kidding me?”