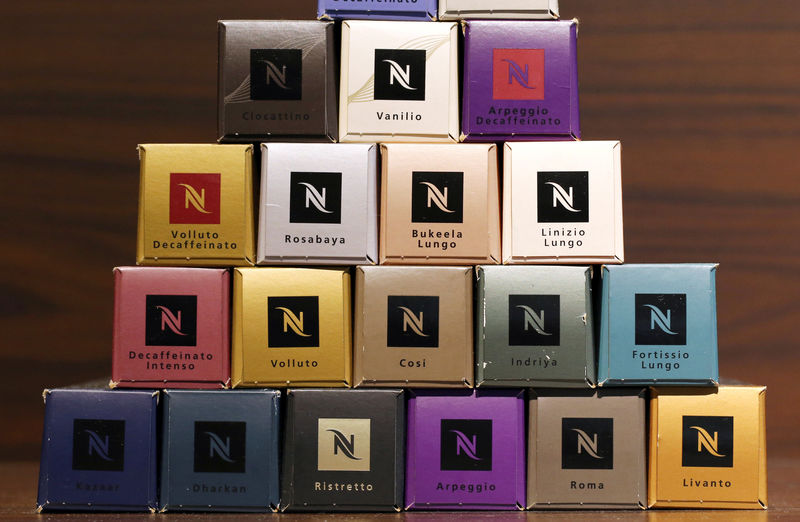 LONDON (Reuters) – Shielded by the resilience of three behemoth defensive stocks, the Swiss blue-chip index has comfortably weathered the coronavirus storm compared with other European benchmarks which have sustained up to three times more damage.

With no direct exposure to oil, airlines or other sectors battered by the pandemic, the Swiss Market Index (SSMI) is down less than 10% since the beginning of the year. The pan-European STOXX 600 (STOXX) index has slumped 21% in the same period.

Switzerland is home to the world’s biggest food group Nestle (S:NESN) and pharmaceutical giants Roche (S:ROG) and Novartis (S:NOVN), all of whose earnings typically hold up even when markets are in turmoil and economic indicators turning south.

Nestle, Roche and Novartis make up over 70% of the blue-chip index, which has a market capitalisation of 1.16 trillion Swiss francs ($1.2 trillion). The trio are the biggest companies by market value in Europe.

Nestle, known globally for its packaged products like Maggi soups, KitKat chocolate bars and Nescafe instant coffee, has been a top pick for investors while restrictions to contain the virus are forcing people around the world to stay at home.

Healthcare and foods have clearly found favour with investors since mid-February, when the virus broke out in Europe, leading to much smaller losses than for banks, car makers or travel and leisure stocks.

Within those sectors, Swiss names have been the top picks.

Analysts warn, however, that the heavy weighting of a handful of stocks in major indexes can give investors a false sense of security.

For example, never before has the overall weight of the top five S&P 500 (SPX) stocks been as high as now, with Facebook (NASDAQ:FB), Amazon (NASDAQ:AMZN), Apple (NASDAQ:AAPL), Alphabet (NASDAQ:GOOGL) and Microsoft (NASDAQ:MSFT) (FAAAM) making up 22% of the index with 500 constituents.

A rise in just a few stocks can therefore lift a index even if many of its constituents are actually losing ground.