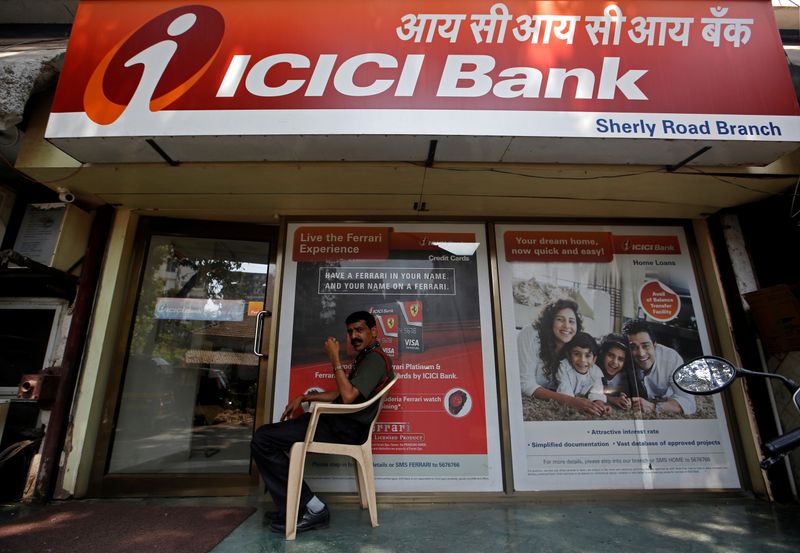 “We confirm that the Bank, in the normal course of its business, has exposure to the borrower group in question, is taking due steps to protect its interests, and will appropriately reflect the same in its financial statements, as it would do in respect of all its banking exposures,” ICICI said in a stock exchange filing.

The Bank did not elaborate the extent of its exposure and the steps it is taking to protect its interest. Reuters on Monday reported the ICICI Bank has $100 million exposure to the trader.

According to a court filing reviewed by Reuters, HLT’s founder and director had directed his firm not to disclose hundreds of millions of dollars in losses over several years.

Shares of ICICI Bank fell about 9% on Tuesday.