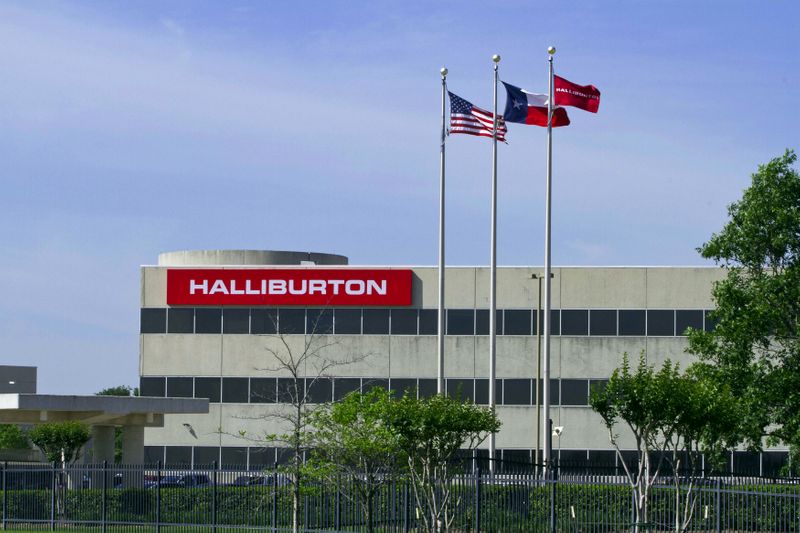 Oil prices have collapsed more than 60% since January to levels well below the costs necessary for many shale drillers to break-even, leading to drilling halts and drastic spending cuts by producers that has hurt demand for services offered by Halliburton and rivals Schlumberger (N:SLB) and Baker Hughes (N:BKR).

“We expect activity in North America land to sharply decline during the second quarter and remain depressed through year-end, impacting all basins,” Halliburton’s Chief Executive Officer Jeff Miller said in a statement.

Halliburton, which generates most of its business in North America, posted a 25% drop in revenue from the region to $2.46 billion, while international revenue rose 5% to $2.58 billion in the quarter.

Last week bigger rival Schlumberger cut its dividend and recorded an $8.5 billion charge in the first quarter from writing down assets, while Baker Hughes said it will take a $1.5 billion charge, write down the value of its oilfield business and slash spending by 20% in 2020.