Home
Stocks
The Moneyist: Cuomo orders New Yorkers to wear face masks in public settings — but will they really protect you from coronavirus?
Prev Article Next Article
This post was originally published on this site 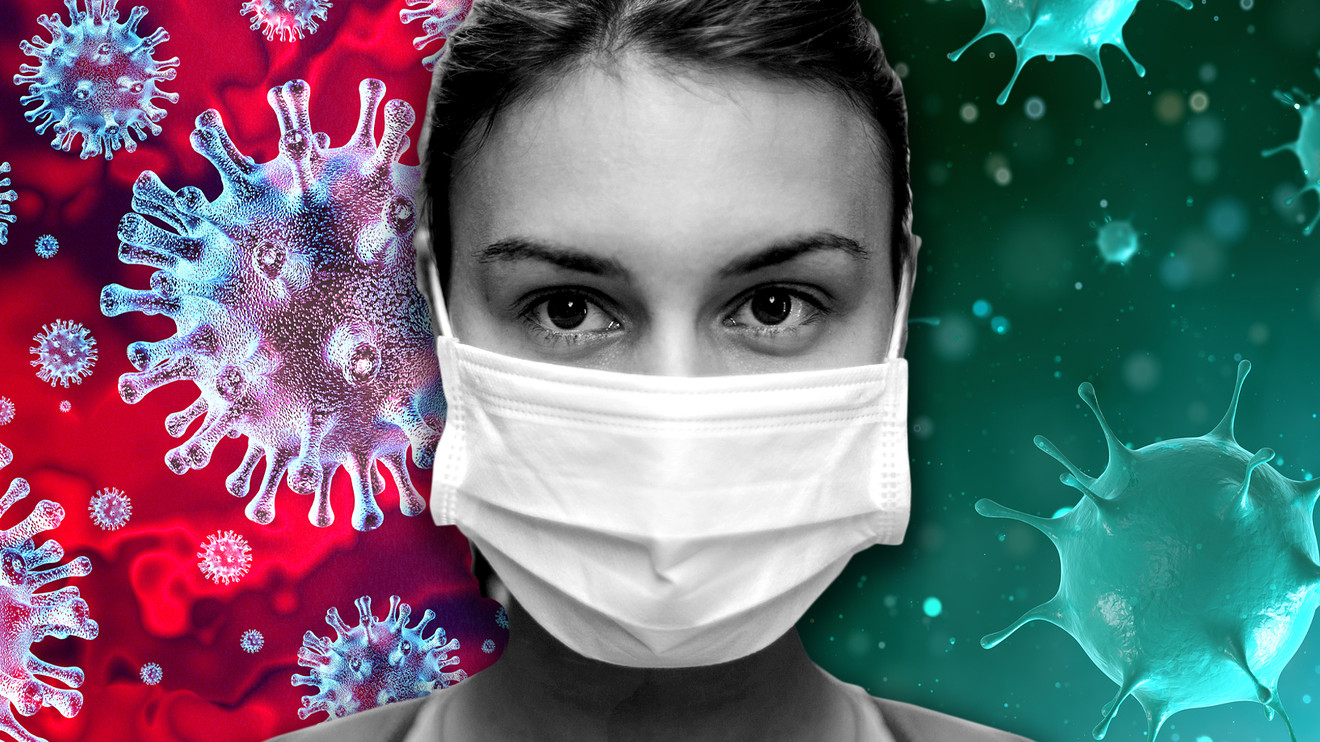 There’s a mandatory push for Americans to wear masks. But do they actually work?

New York Gov. Andrew Cuomo on Wednesday ordered all New Yorkers to cover their faces in public when they can’t maintain a proper social distance. “You’re walking down the street alone? Great!You’re now at an intersection and there are people at the intersection, and you’re going to be in proximity to other people? Put the mask on. You don’t have the right to infect me.”

“ More than one-third of the U.S. confirmed fatalities were in New York City, and they rose by 752 over the last 24 hours. ”

Also Wednesday, New York Mayor Bill de Blasio called for all grocery stores in New York, the epicenter of the coronavirus pandemic in the U.S., to insist that customers wear masks while shopping. “I’m asking every store to put up a sign that you’re required to wear a face covering. This is another one of the things we have to do to protect each other,” he said at his daily press briefing.

More than one-third of the U.S. confirmed fatalities were in New York City, and they rose by 752 over the past 24 hours. That figure does not include at least 3,778 people who died in New York City and were not tested for coronavirus, but whose death certificates suggested they likely died from an illness related to COVID-19, health authorities in the state said.

Dispatches from a pandemic:Letter from New York: ‘New Yorkers wear colorful homemade masks, while nurses wear garbage bags. When I hear an ambulance, I wonder if there’s a coronavirus patient inside. Are there more 911 calls, or do I notice every distant siren?’

Last week, New Jersey Gov. Philip Murphy, a Democrat, signed an order making it mandatory for all people over the age of 2 who are in grocery stores, pharmacies or any essential businesses in that state to wear some kind of cloth mask. “People talk about a new normal, I think that’s a reality,” he said, adding that social distancing may need to continue until 2022.

“ Last week, New Jersey’s governor signed an order making it mandatory for all people to wear masks in stores. ”

Labor unions have also been pushing for action. Kroger KR, -0.18% , the largest supermarket in the U.K., and the United Food and Commercial Workers International Union, America’s largest food and retail union, issued a joint statement Tuesday calling on federal and state government to designate associates at grocery stores as “extended first responders” or “emergency personnel.”

“Make no mistake, this designation is absolutely critical as it will ensure these frontline workers have priority access to personal protection equipment like masks and gloves,” Kroger Chairman and Chief Executive Rodney McMullen and UFCW International President Marc Perrone said in a joint statement. Such a designation would give these workers priority for coronavirus testing.

McMullen and Perrone said that their supermarket workers “have been working tirelessly to make sure that millions of American families have the fresh food and products they need. As all Americans are now witnessing — grocery workers play a critical role in our communities and they must be protected.” They added, “We urge our national and statewide elected leaders to act now.”

Federal agencies have issued conflicting signals about face masks. The Centers for Disease Control and Prevention on April 3 changed its policy on face masks, and said Americans should wear non-surgical cloth face masks to help prevent those with mild symptoms of COVID-19 or who are asymptomatic from spreading the virus. That recommendation was made so the wearer doesn’t pass on the virus.

That same day, de Blasio also that the public should wear masks, but not N95 medical-grade masks: “You can create a face covering with anything you have at home right now, a piece of cloth. You can create your own version and put on your own decoration. That’s what we want you to do. Something homemade, not something professional.”

“ The CDC on April 3 did a U-turn on its policy on face masks. The public was, understandably, confused. ”

The public was, understandably, confused. N95 masks appear to be effective for health-care workers. This study says N95 medical-grade masks do help filter viruses that are larger than 0.1 micrometers (One micrometer, um, is one millionth of a meter.) The coronavirus is 0.125 um. They have “efficacy at filtering smaller particles and are designed to fit tightly to the face,” it said.

However, hospitals have reported a shortage of masks. Lawmakers say they should be used by medical staff who are up close and personal with patients who have COVID-19: Health and Human Services Secretary Alex Azar has said that there are only 30 million N95 masks in the national stockpile, and “as many as 300 million masks are needed in the U.S. for health-care workers.”

Previous studies have concluded that face masks have helped reduce contagion by reducing droplets being sprayed into the air during flu season; another Japanese-based study says this works when paired with vaccination, not an option for most Americans. It may be that they work in a small amount of cases and/or just wearing them helps to promote healthy behaviors.

“ Masks may also provide a false sense of security. Wearers might do riskier things such as going into crowded spaces. ”

Paul Glasziou, a professor of medicine at Bond University in Australia, and Chris Del Mar, a professor of public health at Bond, analyzed a dozen studies. They concluded: “Face masks may not do much without eye protection.” Experts say masks may also remind people of the seriousness of this public-health emergency and, for that reason, encourage them to not touch their face.

“People may also wear masks inappropriately, or touch a contaminated part of the mask when removing it and transfer the virus to their hand, then their eyes and thus to the nose,” they wrote in The Conversation. “Masks may also provide a false sense of security, meaning wearers might do riskier things such as going into crowded spaces and places.”

The scientists writing in The New England Journal of Medicine found that the novel coronavirus was detectable in the air for up to three hours, up to four hours on copper, up to 24 hours on cardboard, and up to two to three days on plastic and stainless steel. Above all else, health professionals recommend washing hands, cleaning surfaces and “social distancing” in public spaces.