Home
Stocks
Metals Stocks: Gold price aims for highest since 2011 as dollar slumps and corporate earnings get under way
Prev Article Next Article
This post was originally published on this site 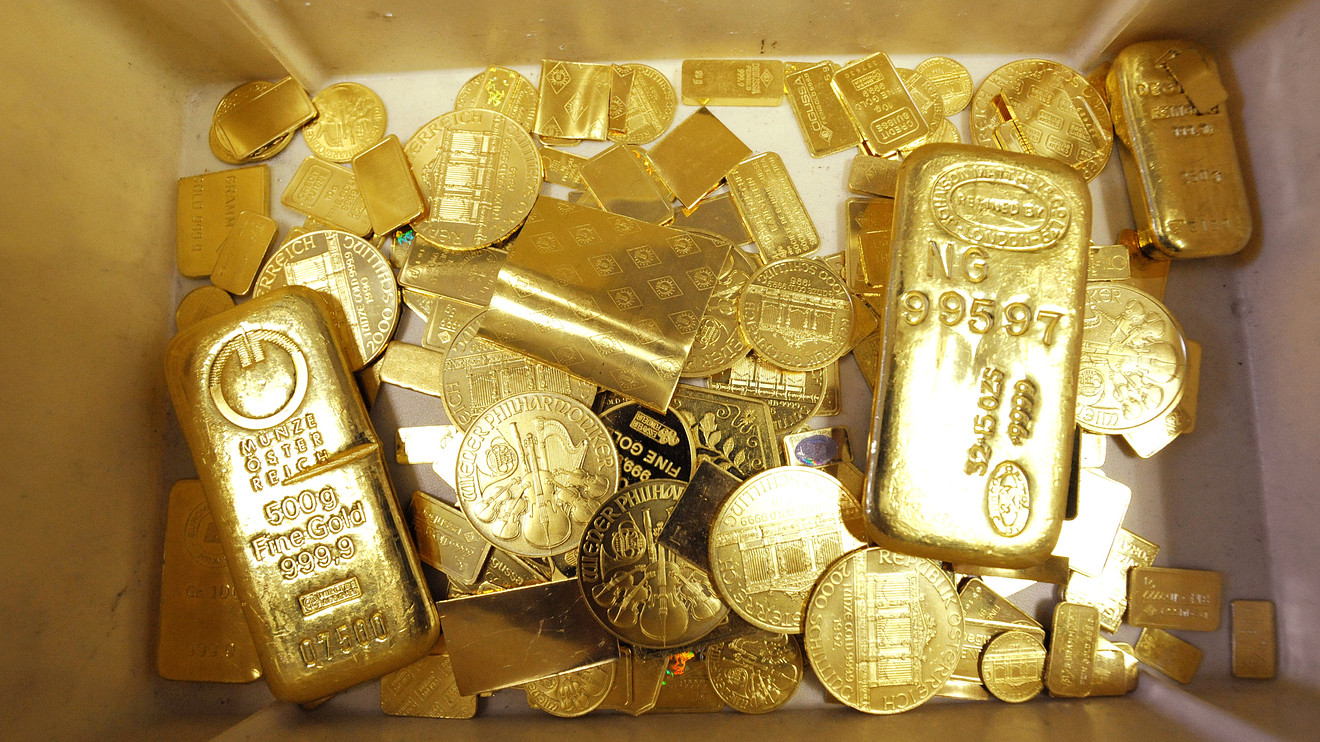 Gold futures rose to their highest level in about nine years on Tuesday, gaining support from concerns about weakness in the global economy as well as in corporate quarterly results due to the cessation of business activity intended to stem the spread of COVID-19.

Some weakness in the U.S. dollar also provided a lift to bullion, even as stocks, which tend to move in the opposite direction to haven metals, also rose.

“Major corporate earnings reports are now starting to be released, which will show the early impact of the Covid-19 pandemic, and be a sobering reminder of the tough economic times at present,” wrote Jim Wyckoff, senior analyst at Kitco, in a Tuesday research note.

JPMorgan Chase & Co. reported a 69% drop in net income, and a sharp increase in reserves against the prospect of losses among its loans.

“Gold bulls are enjoying the strong near-term technical advantage to continue to suggest more upside for the yellow metal in the near term,” Wyckoff said.

Gains for precious metals came even as the Dow Jones Industrial Average and the S&P 500 index looked set to rise on the back of signs the spread of the virus has peaked in Europe and is leveling off in the U.S.

However, commodity investors may be focusing on a dim outlook for the economy from the International Monetary Fund, which released its most recent update. The new forecast sees the global economy contracting at a 3% annual rate this year followed by a 5.8% rebound in 2021, representing a deeper recession than during the 2007-09 recession.

“Much worse growth outcomes are possible and maybe even likely,” wrote Gita Gopinath, the IMF’s top economist, in a Tuesday statement.

A softer dollar was buttressing gold as well, commodity experts said. A weaker dollar can make commodities priced in the currency more attractive to users of other monetary units. The U.S. dollar was down 0.3% against a basket of a half dozen, as gauged by the ICE U.S. Dollar Index US:DXY.