Home
Stocks
Market Extra: Stock market bulls hope that the S&P 500 will rally further even as corporate earnings crater
Prev Article Next Article
This post was originally published on this site 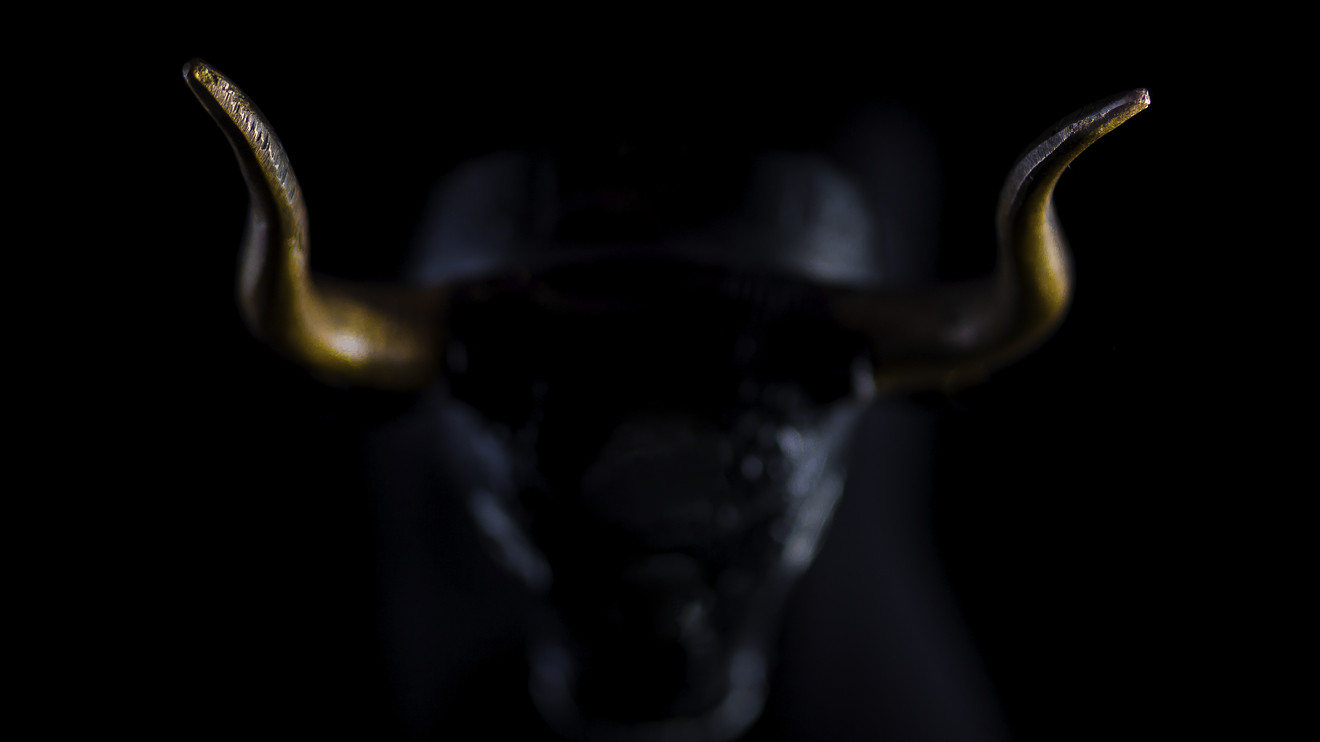 As the coronavirus epidemic gathers steam in many parts of the U.S., equity investors appear confident its damage to the economy will be contained, but analysts warn that as large corporations provide more information about COVID-19’s impact on earnings in coming weeks recent gains could be in danger.

“The most compelling argument for why there is downside risk to come is simply that we’re coming up to earnings season,” Andrew Slimmon, lead senior portfolio manager at Morgan Stanley told MarketWatch, adding that while estimates for composite earnings for S&P 500 index companies have fallen significantly in recent weeks, they are still overestimating corporate performance for 2020.

Analysts were predicting $184 earnings-per-share for S&P 500 index companies as of Feb. 28, according to FactSet, and are forecasting $156 today. Slimmon predicts that by year’s end, that figure will be closer to $140.

The S&P 500 advance was enough to bring it to 2,789.82, or 19.9 times earnings ord $140 per share. That’s compared to the average earnings multiple of 16.7 times during the previous 5 years, according to FactSet. As corporations provide more guidance to future earnings in coming weeks, the reality of these high valuations could sink in.

“Historically, the P/E ratio during recessions has fallen to an average of 12,” said Sam Stovall, chief investment strategist at CFRA Research said in an interview. “It appears that investors are looking past the valley” of an economic and earnings recession “even though the depth and the length of the gorge grows.”

While estimates for economic growth in the second quarter vary widely, most economists agree there will be a very significant contraction. Former Federal Reserve chairman Ben Bernanke garnered headlines last week when he predicted the drop could be as much as 30% on an annualized basis in the second quarter.

But investors are choosing instead to focus on the health situation in COVID-19 hotspots like New York City, where the rate of hospitalizations has fallen sharply in recent days, suggesting that social distancing measures are working to slow down the spread of the disease.

Claudia Panseri, equity strategist at UBS global wealth management said she “assumes that new cases of the virus peak by mid-April, allowing the most severe restrictions to be lifted in mid-May” setting the stage for “profits to rebound in the second half of the year and earnings momentum to continue into 2021.”

Even accepting an optimistic outlook that doesn’t take into account a possible reemergence of the virus once restrictions are lifted, current levels for the major U.S. equity benchmarks could be worrying.

Lori Calvasina, head of U.S. equity strategy at RBC Capital Markets recently lowered her year-end S&P 500 index forecast from 3,279 to 2,750, in part to account for what she predicts will be $135 EPS in S&P 500 earnings this year.

“We expect to see further, substantial downward revisions once reporting season begins,” she wrote in a note to clients. “We think it will be difficult for sell-side analysts to sit on stale estimates after companies report, even though we expect many of the companies that haven’t done so already to withdraw or suspend guidance.”

Calvasina predicts earnings will rebound to $153 in 2021, but even that figure reflects a 9% drop from 2019, and at today’s levels implies a relatively high market multiple of 18.2 that may present little upside for stocks over the next 21 months.

Meanwhile, there are those who see even more dire outcomes than that, given that the RBC forecast sees the economy rebounding in the third quarter and accelerating from there.

Other forecasters, like J.P. Morgan’s Mislav Matejka, have warned investors to prepare for a long, sluggish recovery as policy makers try to balance reopening the economy with fighting any serial reemergence of coronavirus outbreaks.

Stock-market bulls will argue, however, that historical market multiples are not very relevant in an era of unprecedented monetary stimulus by the Federal Reserve and fiscal support from Congress.

Recent weeks have seen the rollout of a $350 billion lending program aimed at keeping workers on the payrolls of small businesses, hundreds of billions of dollar in direct payments to Americans and to boost unemployment insurance, and on Thursday the Fed released the outline of a $2.3 trillion lending program for larger business, municipalities, and consumer lending.

“Investors are reminding themselves not to fight the Fed,” said CFRA’s Stovall, referring to a market maxim that stocks tend to rise when the central bank is acting aggressively to stimulate the economy, even if fundamental analysis calls for caution. “The Fed’s been unprecedented in its response.”

Time will tell whether these efforts are enough to support the economy as it attempts to awaken from its virus-induced slumber, but some clues may be provided next week when the big banks deliver earnings.

Investors will be listening closely to CEOs like Jamie Dimon of J.P. Morgan & Chase Co JPM, +8.97% to get his outlook on the U.S. economy, when the bank reports fourth quarter earnings on Tuesday.

In U.S. economic data, Wednesday will see figures on March retail sales and industrial production, along with the National Association of Home Builders confidence index. On Thursday, investors will be watching for data on new claims for unemployment benefits and housing starts and building permits for March.