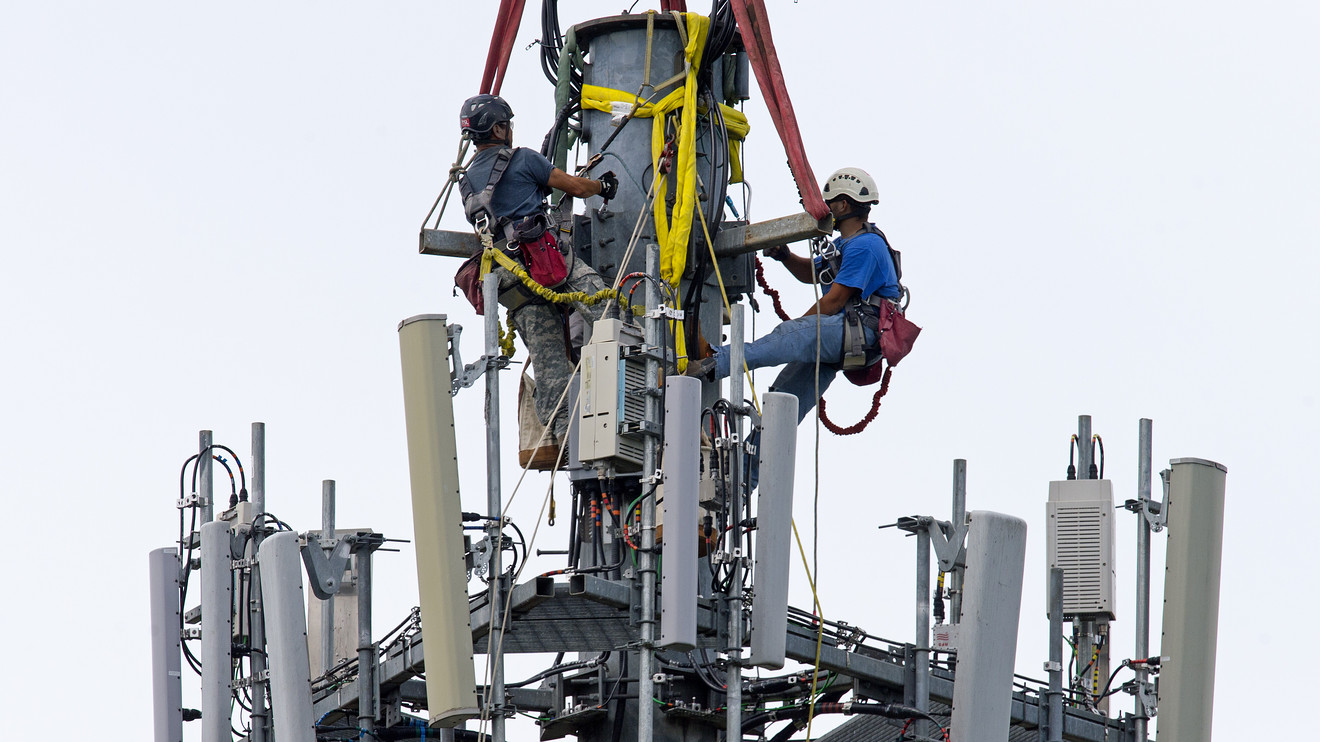 Trump administration officials on Thursday sought to revoke federal licenses used by China Telecom Corp. to do business in the U.S. as part of a broader campaign to curb global Chinese technology interests on national security grounds.

A collection of federal agencies led by the U.S. Department of Justice and including the departments of Defense and Homeland Security asked the Federal Communications Commission to permanently revoke licenses the Chinese internet service provider’s U.S. subsidiary has used since 2007 to act as a “common carrier” connecting domestic and overseas networks.

The FCC has final authority over the decision but often defers to national security officials at other agencies. The proposal, if adopted, would effectively bar China Telecom from serving U.S. clients and could hinder its ability to send data across American networks.

The agencies’ decision cited an “evolving national security environment since 2007 and increased knowledge of the PRC’s role in malicious cyber activity targeting the United States,” referring to the People’s Republic of China. State-owned China Telecom is one of China’s three major phone and internet providers and has operations around the world.

China Telecom is one of China’s three major phone and internet providers and has operations around the world. The firm’s state ownership, combined with new Chinese laws, raise concerns that China Telecom would be forced to comply with any Chinese government request, including those for communications intercepts, the agencies said in the filing.

Similarly, the U.S. government wouldn’t be able to trust China Telecom “to identify, disrupt, or provide assistance for investigations into unlawful activity sponsored by the Chinese government,” the filing added.

The U.S. agencies also claimed China Telecom made inaccurate statements to officials about where it stores U.S. records, that its lax network security threatened American interests, and that the company disrupted and misrouted internet traffic. The filing details 10 such reported incidents from 2010-2019 that interrupted Facebook’s U.S. traffic, Google’s global traffic and the U.S. Energy Department’s traffic.

China Telecom called the move unprecedented and denied the allegations.

“The company has always been extremely cooperative and transparent with regulators,” China Telecom said in a statement. “In many instances, we have gone beyond what has been requested to demonstrate how our business operates and serves our customers following the highest international standards. We look forward to sharing additional details to support our position and addressing any concerns.”

FCC spokeswoman Tina Pelkey said the commission had been looking into the issue, adding, “We welcome the input of the executive branch agencies and will review it carefully.”

Trump administration officials in recent months have mounted an increasingly public effort—exemplified by their campaign against Huawei Technologies Co.—to diminish China’s influence over the global technology and telecommunications sectors. The push has at times forced U.S. companies to rethink their investments in network infrastructure to skirt investments in China now considered off-limits to authorities in Washington.

The FCC last year denied a separate application by the American arm of China Mobile Ltd., another member of China’s big three, to secure its common carrier licenses. Thursday’s proposal would go further than that by clawing back licenses China Telecom already uses to shuttle data across the U.S. China Unicom, the third major carrier, also holds FCC licenses.

An expanded version of this story appears on WSJ.com