Home
Market
Corona beer maker Constellation to reduce production in Mexico during pandemic
Prev Article Next Article
This post was originally published on this sitehttps://i-invdn-com.akamaized.net/trkd-images/LYNXMPEG371C8_L.jpg 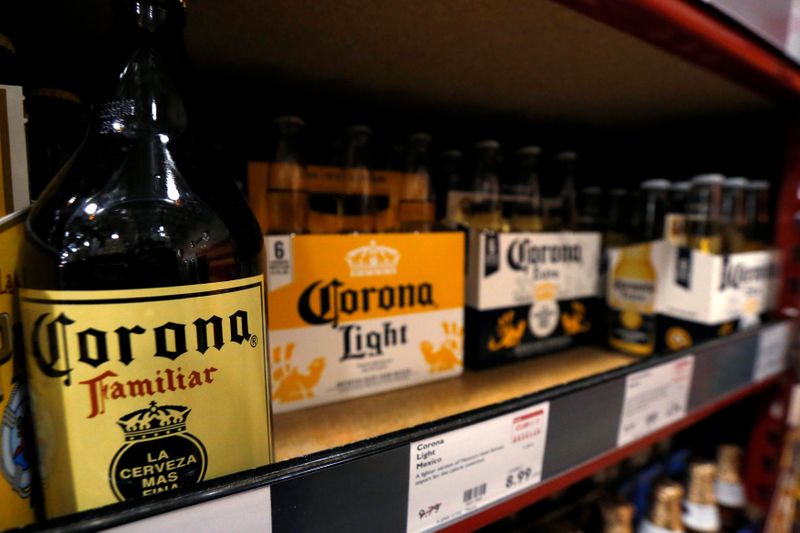 The company said it was taking these additional steps to avoid “irreversible impact” to its operations and that the actions were in line with those taken by other brewers in Mexico.

Last week, Constellation said its breweries in Mexico were still operational even as rivals such as AB InBev-owned (BR:ABI) Grupo Modelo and Dutch brewer Heineken (AS:HEIO) suspended operations after Mexico declared a health emergency and ordered the suspension of non-essential activities.

“We are taking these additional steps after gaining more clarity related to the Mexican government’s response to this health and economic crisis,” Constellation Chief Executive Officer Bill Newlands said in a statement.

Newlands added that its supply to the United States would not be disrupted despite the reduced production activity.