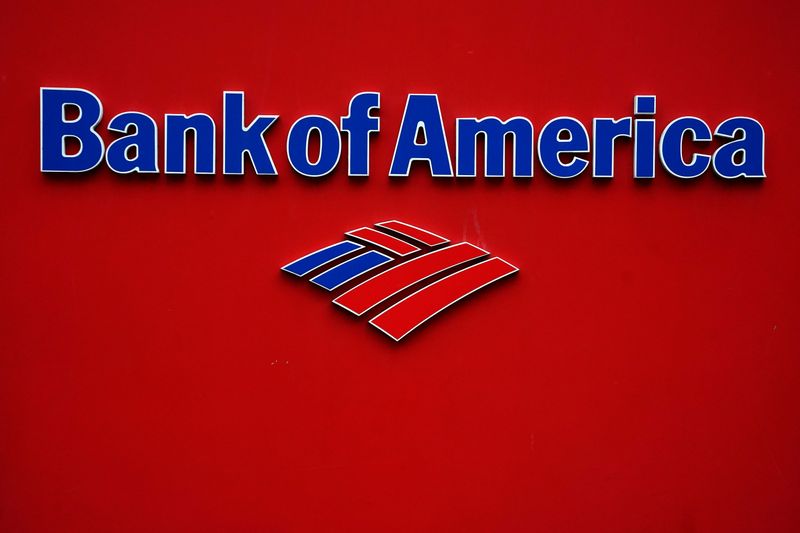 (Reuters) – Bank of America Corp (N:BAC) said on Friday it has already received about 35,000 applications for federally backed small-business loans within hours of starting to accept them.

The second largest U.S. bank by assets became the first major bank to accept applications for the massive small-business rescue program approved by Congress last week. But the bank was already being criticized on social media after its CEO said on CNBC that it was prioritizing existing customers.

“Speed is of the essence here for these types of small businesses,” Chief Executive Brian Moynihan said in a CNBC interview on Friday. “The money will start to go out the door once these applications are processed over the next short period of time.”

Small businesses, which employ about half of U.S. private sector employees, have been hit hard during the outbreak of the new coronavirus, which has caused cities to shut down non-essential businesses. Many people are staying home, which has sharply cut into consumer spending.

Bank of America’s consumer transaction volume fell from an average of $60 billion a week to $40 billion through March, Moynihan said.

Seeking to bail out millions of small businesses and slow unemployment, Congress included $349 billion for small firms in its $2 trillion stimulus package passed last week. Small businesses will need to rely on banks to get the funds.

Banks have been scrambling to prepare for overwhelming demand for the loans while awaiting guidance from the government. As of Friday morning, competitors JPMorgan Chase & Co (N:JPM), Citigroup Inc (N:C) and Wells Fargo & Co (N:WFC) were not accepting applications on their website.

“Wells Fargo is working as quickly as possible to be ready to assist small-business customers as part of the Paycheck Protection Program (PPP),” a spokesman said in a statement.

Bank of America is prioritizing processing applications for small-business clients that already have a borrowing relationship with the bank, Moynihan said.

“If you borrow from another bank … Please go back to them because they’re your core bank and they know you the best and can process you the fastest,” he said.

It has also drawn criticism from Florida Senator Marco Rubio, who chairs the Senate Committee on Small Business and Entrepreneurship. After hearing from a Bank of America customer who was denied a loan he called the credit account stipulation a “a ridiculous requirement that isn’t anywhere in law,” in a tweet on Friday.