Home
Market
Toshiba applies for return to TSE's first section
Prev Article Next Article
This post was originally published on this sitehttps://i-invdn-com.akamaized.net/trkd-images/LYNXMPEG32097_L.jpg 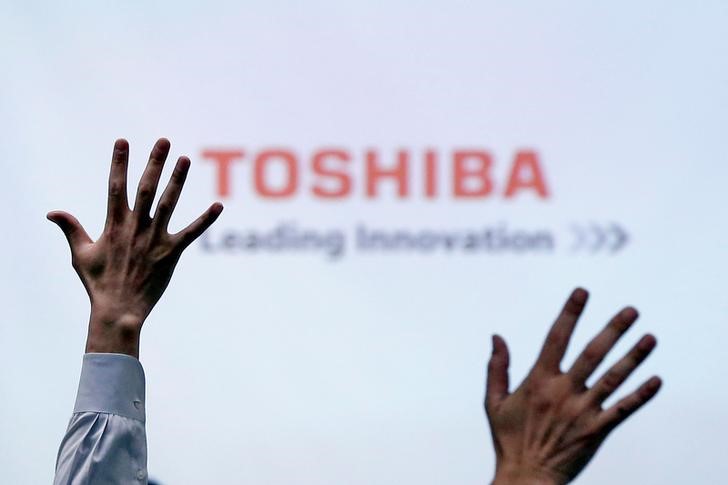 The Japanese company was relegated to the second section in 2017 after massive writedowns at its U.S. nuclear power business caused liabilities to exceed assets – a condition for automatic demotion.

The company would have needed at least five consecutive years of audited financial reporting to return to the first section under the Tokyo bourse’s previous rules, but that requirement was reduced to two years this year.