Home
Stocks
Economic Report: ‘Already this is a nightmare’ — economists react to March jobs report
Prev Article Next Article
This post was originally published on this site 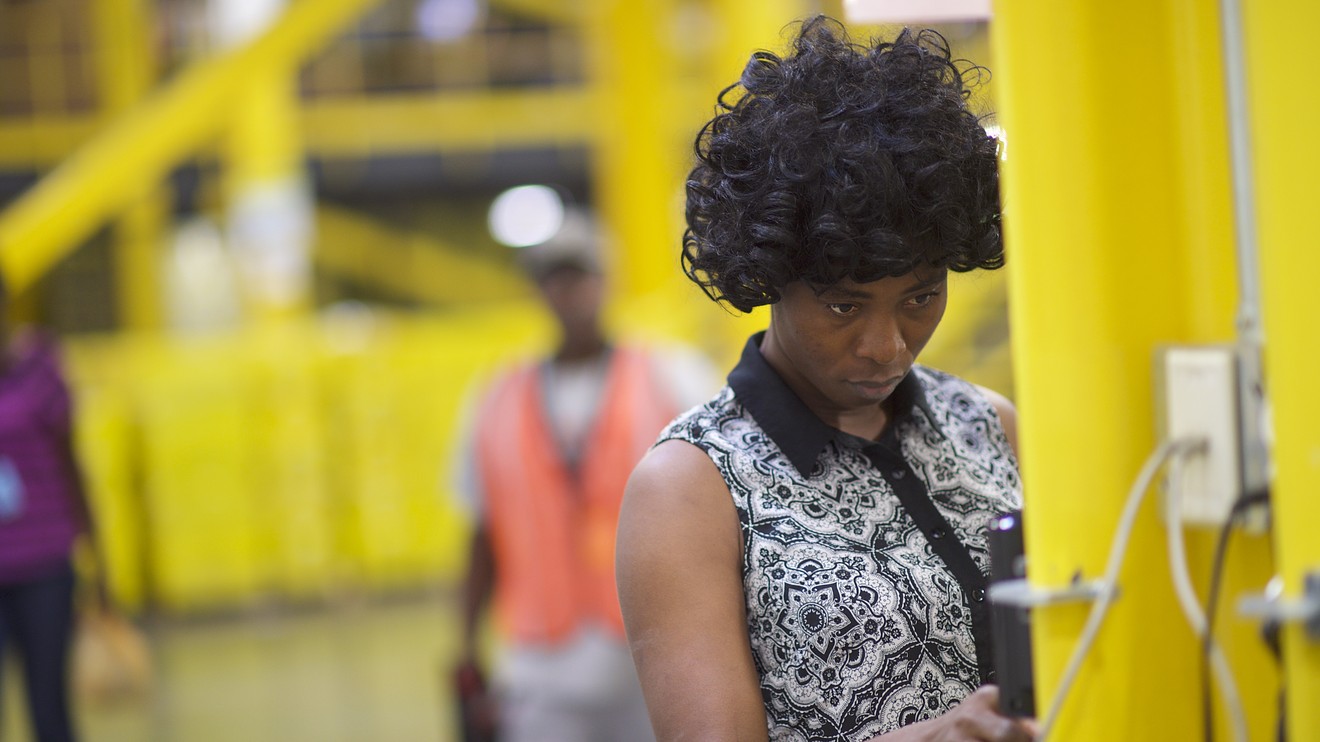 Here are some initial reactions to the March jobs report, which showed a much-greater-than-expected 701,000 jobs lost in the U.S. last month, and the unemployment rate rising to 4.4%.

See: The U.S. officially lost 701,000 jobs in March, but in reality millions vanished

• “It’s not a small drop. And this is only the beginning. Devastating.” —Tara Sinclair, economics and international affairs professor at the George Washington University and senior fellow at jobs website Indeed

• “Although the bulk of the 10 mln jobless claims filed after the COVID-19-related ‘sudden stop’ in the economy came after the survey week ended, more of the job losses were recognized during the survey period than we anticipated. Either way, the drop this month will look mild compared to what we are going to see in April, where we expect payrolls to fall at least 6 mln.” — Thomas Simons and Ward McCarthy, economists at Jefferies

• “Already this is a nightmare. … The report that was too early to show anything already showed a bloodbath.” — Martha Gimbel, economist at Schmidt Futures

• “-700k is an awful jobs month. That it’s the best news we will get for some time should give us a terrible pit in our stomach.” — Austan Goolsbee, economics professor at the University of Chicago and former Obama administration official

• “With the survey week for this report coming before the monster initial jobless claims prints, today’s release wouldn’t have picked up the significant weakening of the labour market more recently, which makes the weaker than expected results more disappointing. Given the scale of job losses implied by those weekly claims figures, the unemployment rate will likely move above 10% in short order in Q2.” — Andrew Grantham, senior economist at CIBC

• “Job losses spiked in March, led by almost half a million fewer jobs in restaurants and hospitality, clearly one of the hardest hit sectors in the economy thus far. … Many respondents in the household survey indicated that they are on temporary furlough. This does provide additional support for our forecast of a ‘V-shaped’ path for the economy, the job market, and the housing market. We do expect those unemployed to be called back to their jobs when the crisis abates.” — Mike Fratantoni, chief economist at the Mortgage Bankers Association