Home
Stocks
Economic Preview: Coronavirus has capsized the U.S. economy and it’s still sinking to even lower depths
Prev Article Next Article
This post was originally published on this site 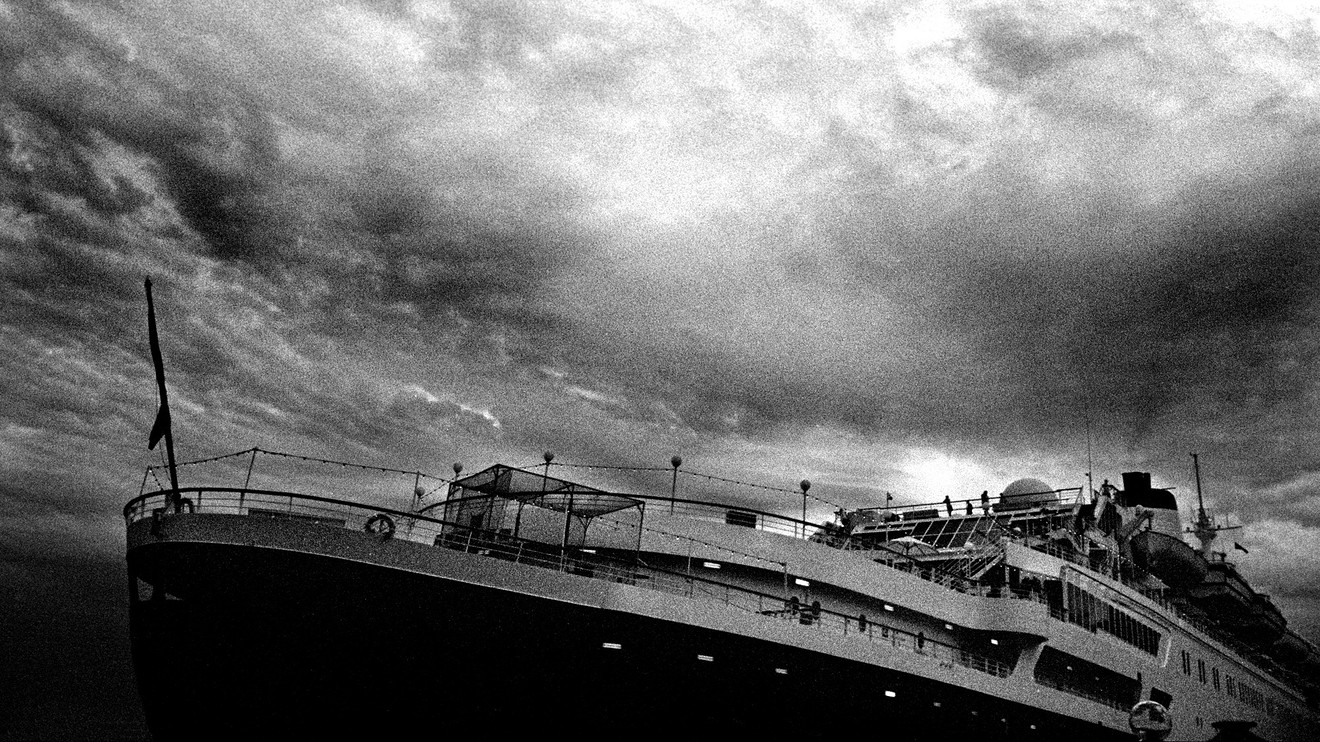 Like the sinking Titanic, every major bellwether on the U.S. economy is plunging to uncharted depths.

The upcoming week won’t be any exception. The historic pace of layoffs — some 10 million jobs in the last two weeks of March — probably won’t slow much in April, if at all.

Wall Street is bracing for up to 5 million new jobless claims in the first week of the month, suggesting the number of jobs lost because of the coronavirus pandemic has already topped 15 million.

Some forecasters believe the ranks of the unemployed could swell to 20 million or even 25 million by the end of May.

Such a huge spike could push the jobless rate beyond 15% and bring it uncomfortably close to levels of mass unemployment last seen during the Great Depression, the decade-long downturn in the 1930s marking the worst economic crisis in American history.

The U.S. is highly unlikely to suffer another 10-year slump, however. Washington has stepped in with a gargantuan $2.2 trillion financial-rescue package and more relief may be in the works. Many companies are even going to be subsidized to keep employees on their payrolls even if they are not working.

“The only silver lining is that many of these people are on temporary lay-offs and could be recalled once infections dwindle and lockdowns can be relaxed,” said Paul Ashworth, chief U.S. economist at Capital Economics.

The economy is still going to take a massive hit, however.

Optimism is also sinking like the fatal ocean liner of yore, with another big dropoff on tap this week in the consumer sentiment report for April. Before long consumer confidence could plunge to a record bottom.

Already low U.S. inflation is also likely to fall even further in data due out next week.

As the crisis deepened, millions of consumers rushed to stores or got online to buy staples such toilet paper, hand sanitizer and dried pasta. Prices rose for some items and price gouging likely added to the cost.

Yet oil prices sank and the cost of an array of goods and especially services are likely to tumble because of lack of demand. Lower prices will be needed to entice wary consumers.

Senior economist Sal Guatieri estimates inflation will slow to below 1% in the year ahead, using the core rate in the consumer price index that strips out food and energy. By contrast, the core CPI was rising at a 2.4% yearly rate in February.

“This means the Fed won’t even think about raising policy rates until long after the pandemic has passed and likely not until 2022,” he said.

Last month the Fed cut its policy interest rate effectively to zero, just like it did during the Great Recession more than a decade ago.