Home
Stocks
Earnings Watch: First-half earnings are a bust as coronavirus stops companies in their tracks. Will the second-half be better? It depends
Prev Article Next Article
This post was originally published on this site 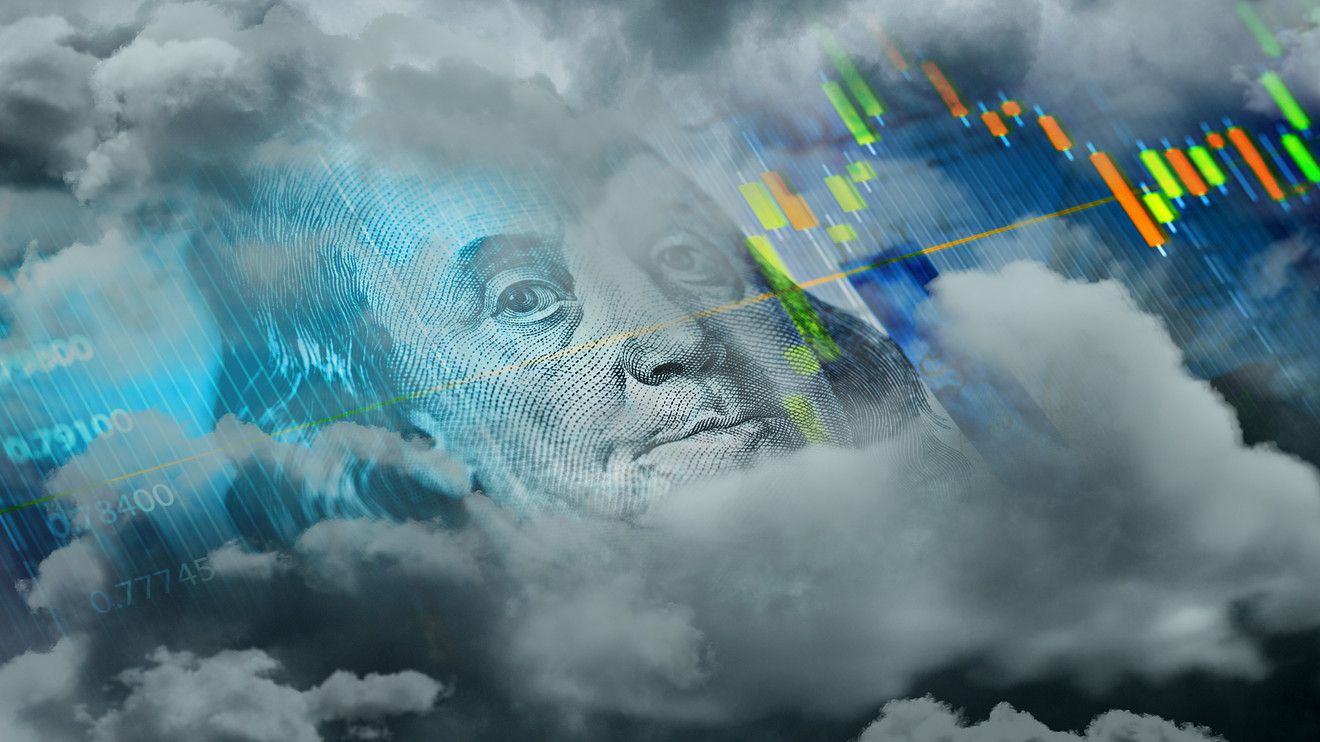 A flurry of recent profit warnings suggest that corporate earnings will be slammed in the first half of the year as the COVID-19 pandemic forces companies to close offices and stores, furlough workers and idle plants, but the forecasts get murkier after that.

While investors expect results for the next two quarters to reflect a sharp slowdown in consumer spending, the evolving nature of the coronavirus outbreak makes it difficult for analysts to predict what the remainder of the year will look like.

Some on Wall Street have stopped trying to make predictions altogether, including BMO Capital Markets Chief Investment Strategist Brian Belski, who recently suspended his full-year targets and estimates for the S&P 500 SPX, -3.37%.

“We believe it is far too early to assess the potential impact of the COVID-19 virus response/precautions on the economy and corporate profitability until more data is released in the coming months,” he wrote.

Read: Here’s what Apple suppliers have been saying about the coronavirus

Still, the estimates that do exist point to expectations for at least two quarters of earnings declines.

Analysts surveyed by FactSet model a 3.9% drop in net income for the S&P 500 in the first quarter, followed by a 7% drop in the second quarter. The consensus figures still call for positive growth on the year, though the current projection for a 0.8% increase in net income is down from the 8.9% rise that analysts had been expecting as of the end of 2019.

Credit Suisse Chief U.S. Equity Strategist Jonathan Golub highlighted in a recent note to clients that consensus estimates likely understate the magnitude of the expended earnings declines, however, as only a small portion of analysts have offered “fresh” numbers over the past week.

His analysis of per-share earnings forecasts indicates that analysts who had updated their models in a seven-day stretch through Wednesday are expecting a roughly 10% drop in earnings per share for the full year, below the projection for a 0.7% decline that he sees when he looks at all EPS projections for the period.

A decline in year-over-year corporate profits that lasts for two or more straight quarters constitutes an earnings recession, and the current forecasts project that the S&P 500 will enter one when second-quarter results are released.

CFRA Chief Investment Strategist Sam Stovall says this is notable because three quarters of earnings recessions turn into economic recessions. He analyzed recessions going back to World War II and found that from the quarter when one started to when it ended, profits fell by 10% on average.

FactSet data indicate that the S&P 500 recently emerged from an earnings recession on the basis of net income, which is the metric tracked by the service. The index saw profit declines in each of the first three quarters of 2019 but witnessed a return to growth in the fourth quarter, a positive trend unlikely to persist given COVID-19 disruptions.

Among the sectors expected to be hit the hardest in terms of first-quarter results are energy, for which analysts surveyed by FactSet predict a 38.3% profit decline, and industrials, for which they anticipate a 24.1% drop. The estimates are blended to include already-reported results from a handful of companies that have posted numbers thus far, and they could fall further as more analysts update their models.

For the second quarter, analysts tracked by FactSet model a 99.9% contraction in profits for the energy sector and a 20.3% drop for the industrial sector.

“Earnings are going to have a pretty colossal collapse,” he said. “It won’t just be ones in the limelight, like cruise lines and airlines. It’s just going to be everyone.”

While projections for the first and second quarters are likely to swing further in the coming weeks as new information about COVID-19 containment emerges, Paulsen says the depth of the initial declines are less important than the duration of the downturn and whether all industries are able to snap back once the economy begins to recover.

“If we give the all-clear sign on the coronavirus, do people go back and take cruises right away or is there some latent impact that keeps demand weaker for a while?” Paulsen asked.

Looking ahead to the second half of the year, CFRA’s Stovall said his company uses forecasts from Action Economics, which is modeling a two-quarter economic recession. “It all really depends on how Wall Street views this,” he said of earnings forecasts.

One trend to monitor will be the impact of suspended buyback programs on profits. Companies including Chevron Corp. CVX, -9.95%, Intel Corp. INTC, -5.71%, and Phillips 66 PSX, -3.81%  have announced temporary suspensions to their buyback programs and AT&T Inc. T, -2.48% cancelled a $4 billion accelerated share-repurchase program that it had announced in early March.

Buybacks can help drive per-share earnings growth by reducing the number of shares outstanding, and companies that cater to yield investors will likely choose to curb buybacks rather than touch their dividends if they’re trying to reduce their aggressiveness, Stovall said. The government stimulus package that was recently approved by the Senate would institute a temporary ban on buybacks and dividends for companies that receive aid.

Yet something that could benefit earnings later in the year is that many companies have dropped capital costs and commodity costs dramatically, and they’re in the process of reducing labor costs, according to Leuthold’s Paulsen. With companies already moving to operate on higher profit margins, an economic recovery could have an outsize impact on the overall bottom line.

“Even if we take a really big hit one quarter, then have a stable quarter, and then have two pickup quarters, those pickup quarters will be on much wider margins,” he said. “That could make up for weak business overall” and help earnings in the back half of the year.