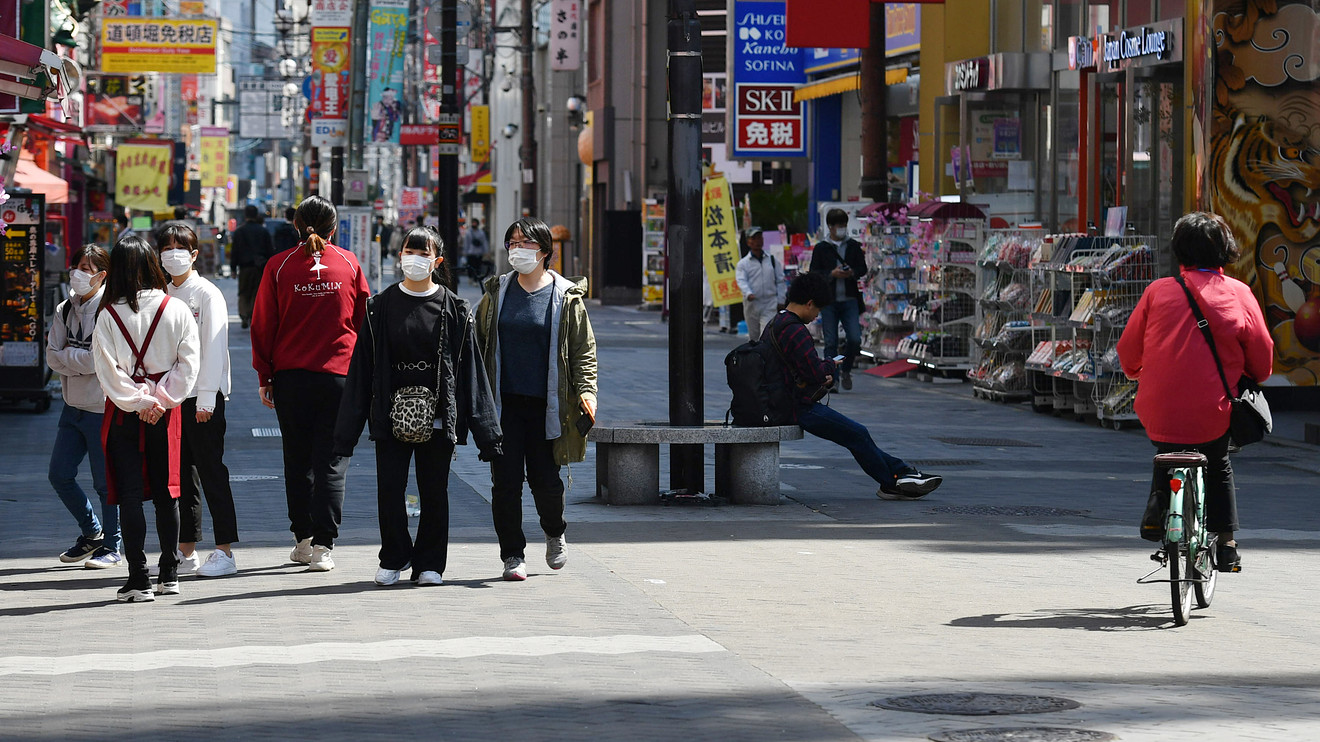 Congress was due to vote Wednesday on an aid plan to blunt the impact of business shutdowns due to the coronavirus. But some legislators balked at its terms.

“Uncertainty with regards to the passage of the fresh U.S. stimulus bill brings about a wait-and-see tone for markets,” said Jingyi Pan of IG in a report.

Singapore’s benchmark lost 1.4% after a government forecast that the economy will shrink 10.6% in the current quarter compared with the three months ending in December. Singapore is preparing its second stimulus package as more businesses are told close and controls on public activity are tightened.

Prices have swung wildly as business shutdowns spread around the world. Investors say they need to see a decline in numbers of new coronavirus infections before prices can bottom out.

Many traders have “reverted to the 2008 case study,” when markets saw several 5% rallies during the global financial crisis before bottoming out in March 2009, Chris Weston of Pepperstone said in a report.

The U.S. aid package would be the country’s largest stimulus ever, but an early rally on Wall Street faded Wednesday as disagreements over its details blocked a congressional vote, raising questions about when the plan might take effect.

Republican Sens. Tim Scott, Ben Sasse and Lindsey Graham demanded changes to ensure laid-off workers don’t receive more money than they did while working. Sen. Bernie Sanders said he would block the bill unless the conservatives dropped their objections.

Even optimists say the package provides just the second leg of three that markets need to regain lasting confidence.

Investors are still waiting to see the details of Washington’s plan. It includes direct payments to most Americans and aid for hard-hit industries. It’s unclear when the House of Representatives could vote on it.

The number of known infections has leaped past 450,000 people worldwide, and more than 20,000 have died, according to Johns Hopkins University. Overall, more than 112,000 have recovered.

For most people, the new coronavirus causes mild or moderate symptoms such as fever and cough that clear up in two to three weeks. For some, especially older adults and people with existing health problems, it can cause more severe illness including pneumonia and death.

Economists expect a report Thursday to show a record number of Americans filed for unemployment benefits.

Boeing BA, +24.32%   soared 24.3% on Wednesday on expectations it stands to gain from the aid package. Other travel-related stocks also stormed higher to recoup a fraction of their losses. Royal Caribbean Cruises RCL, +23.03%   jumped 23% but is down 68.2% for the year.

Nike NKE, +9.24%  climbed nearly 9.2% after it said stronger online sales in China during the coronavirus outbreak helped it offset plunges in revenue caused by the shutdown of stores across the country. The company said it will follow a similar playbook in other countries as the outbreak has spread around the world. It also said sales are bouncing back in China, where the outbreak has eased and most Nike stores have reopened.