Home
Stocks
Capitol Report: China will emerge from the coronavirus crisis stronger than the U.S., experts warn
Prev Article Next Article
This post was originally published on this site 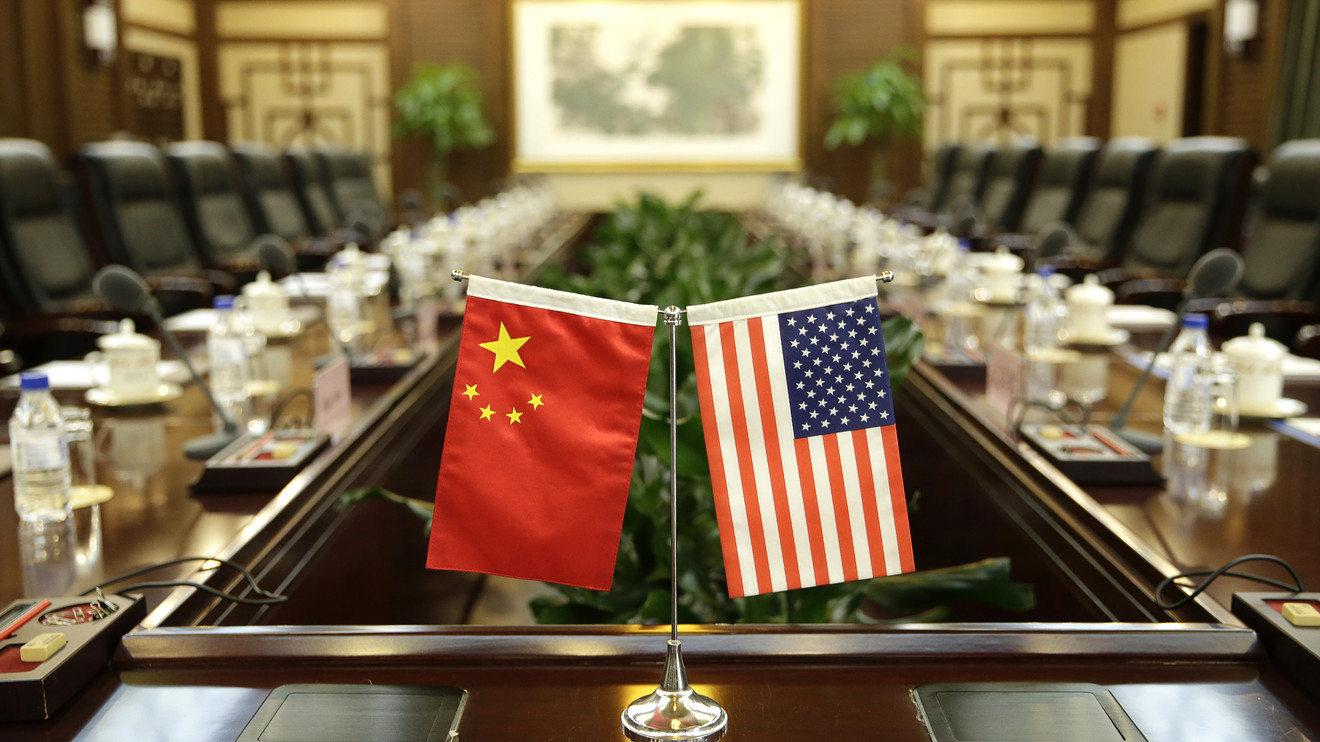 The coronavirus pandemic gripping the globe may have its origins in China, but experts say that current trends indicate the crisis will leave it in a much stronger position geopolitically relative to the United States.

“The Chinese are in a much stronger position than they have been coming out of any recent global crisis,” Ian Bremmer, president and founder of the Eurasia Group, told MarketWatch.

“They own most of the global medical supply chain. They’ve basically contained the virus through technology-powered, authoritarian surveillance, and they’ve leveraged this success by providing aid to Europe and emerging markets,” in the fight against COVID-19.

Even as China’s economy has taken a large hit from the outbreak, and will continue to suffer from falling global demand as it spreads throughout Europe and the United States, the country does appear to be opening for business, with the city of Wuhan — where the outbreak began in December — scheduled to lift its lockdown next week.

Carl Weinberg, founder and chief economist at High Frequency Economics, said in an interview that while it may be too early to declare the Chinese economic recovery underway, policy makers there appear to have a better handle of the situation. “The Chinese built a hospital with 2,000 beds in 10 days from start to finish,” he said. “They started building it in January before the pandemic was fully recognized. We’re way behind the curve on it.”

Meanwhile, the U.S.-China relationship has deteriorated in recent weeks, as Chinese and American leaders have sought to blame one another for the pandemic. On Tuesday, Sen. Josh Hawley of Missouri said there should be an international investigation “into the origins of the coronavirus,” and submitted legislation that calls for China to provide compensation for the economic impact.

It’s time for an international investigation into China’s lies about the origins of #coronavirus.

China should be held to account and they should foot the bill for what the world, including the United States, is now suffering. https://t.co/kRc4ILrfsX

Rising tensions, and what has so far been an American inability to stop the acceleration of new cases, are likely to lead to further decoupling of the U.S.-China economic relationship and push Europe into the arms of China, said Edward Alden, senior fellow at the Council on Foreign Relations.

“The pandemic is going to reinforce that the United States is simply not the highly functional, advanced role model it used to be,” he said in an interview. “The Europeans have, in the past, looked at the U.S. with a fair degree of awe,” because of its innovative companies, strong university system and the ability to attract highly skilled immigrants.

“We are on a trajectory now to have a worse outbreak than Italy,” he warned. “This is going to reinforce the impression that the U.S. has nothing to teach the rest of the world.”

The implications of what appears to be a pending geopolitical victory will be far-reaching for U.S. economy and businesses, said Eurasia Group’s Bremmer. “This will accelerate the deglobalization trend in data and manufacturing. It means that on issues like Huawei and 5G, the Europeans are less likely to follow the United States. And it increases the ability of the Chinese to follow its standards and join initiatives like One Belt, One Road,” a Chinese global development strategy.

There may still be time for the U.S. to get the crisis under control and save face on the global stage. Serious social distancing measures have only been in place for a little more than a week in the hardest-hit areas of the United States, so it remains to be seen what effect they will have on containing the virus to already known hot spots like New York City, or on slowing the spread of the virus in those places.

But with President Donald Trump announcing that he’d like to have the economy “opened up,” by the April 12 Easter holiday, he runs the risk of convincing his supporters that the dangers posed by the virus have passed, before we understand the scope of the problem.

“Right now Americans are believing the same thing about the crisis,” Bremmer said. “In four weeks time that might not be true. If half this country believes the crisis has passed, we’re going to have a lot more outbreaks.”