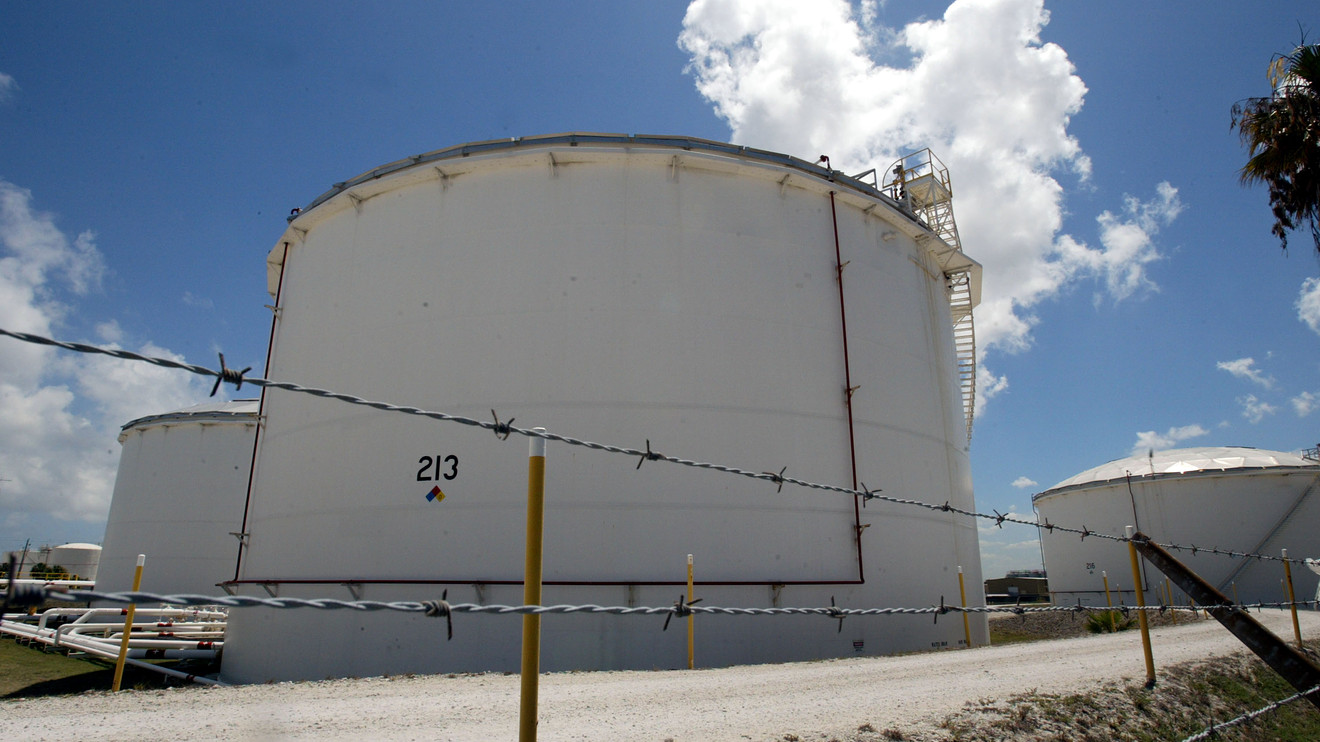 Oil prices bounced off their lowest levels in 20 years on Thursday, as investors absorbed a huge influx of central bank and government support measures against economic fallout from the coronavirus and Russia indicated it would like to see higher prices.

Oil prices rose amid a wave of emergency moves out of central banks.

And the European Central Bank launched a fresh, expanded plan to buy up to 750 billion euros ($820 billion) in government and private sector bonds and commercial paper by the end of the year. That’s days after last week’s stimulus efforts by the central bank. Australia’s central bank cut its interest rates for a second time in March.

“Of course it’s a low price, we would like to see it higher,” Kremlin spokesman Dmitry Peskov reportedly said on a conference call Wednesday, though he did not suggest a deal with the Organization of the Petroleum Exporting Countries and its allies, led by Russia. Oil-producing nations failed to reach an agreement in early March to further curb oil production levels, and Saudis and Russians have been locked in a price war that has roiled energy and equity markets.

Though oil prices rose, equity markets indicated more selling on Thursday, with Dow futures YM00, -1.76%  down 411 points, or 1.8%, to 19,446. Those futures soared initially after the ECB announcement, then began plunging again, dropping as much as 900 points.

The Dow closed under 20,000 for the first time since 2017 on Wednesday, but off session lows after Congress passed the first of two planned measures aimed at easing economic damage the coronavirus pandemic is inflicting on businesses and consumers.

“Even if global production remains static over the near term, let alone factoring in Saudi Arabia increased supply, inventories will swell as gas and oil demand drops precipitously in the weeks ahead of when physical storage facilities are filled to the brim around the world,” said Stephen Innes, chief market strategist at AxiCorp, in a note to clients.

“In this situation, it’s unclear if a point of equilibrium even fits into this scenario. As once the swift and savage physical rebalancing takes place, the markets could quickly fall to WTI $15 or even further, which is now becoming the base case for some,” he said.