Home
Stocks
The Margin: Fox News hosts Sean Hannity and Laura Ingraham have changed their coronavirus tune in a big way
Prev Article Next Article
This post was originally published on this site 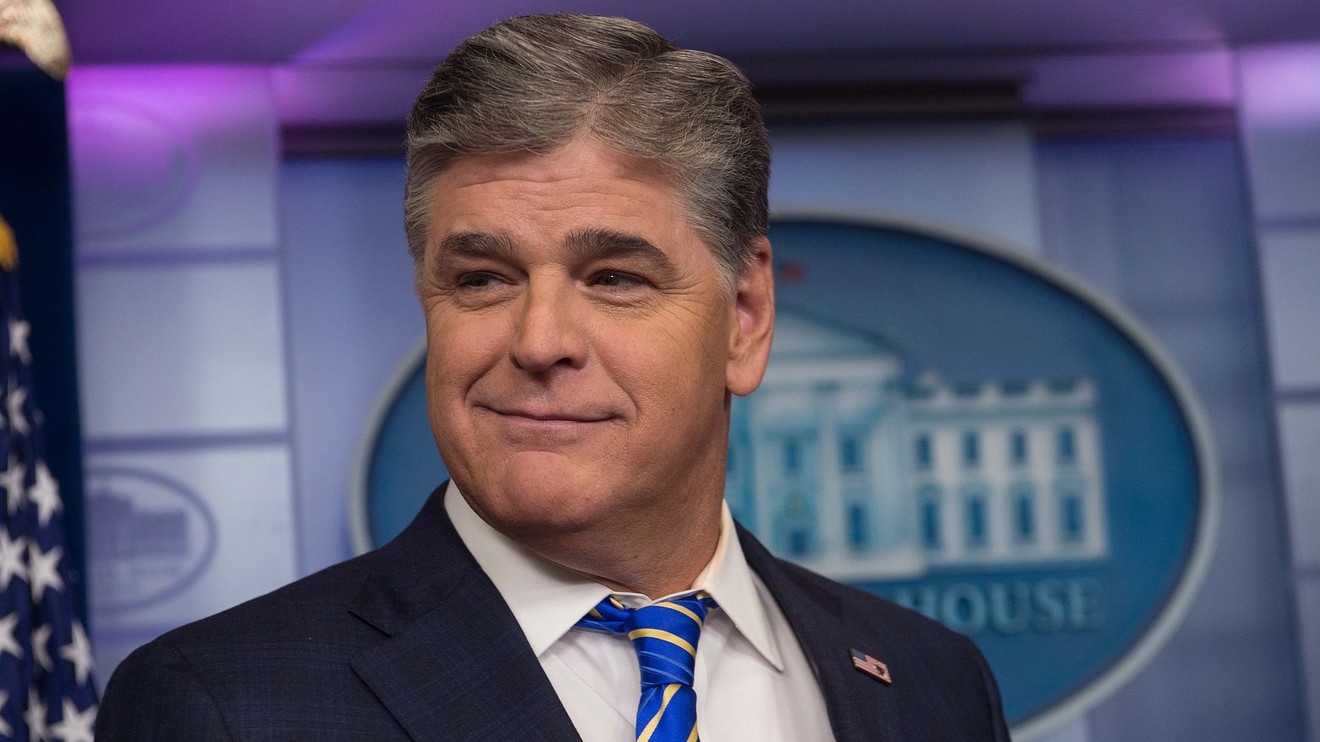 What a difference a few days, and a few thousand coronavirus cases in the U.S., make.

On Fox News in recent weeks, downplaying the coronavirus was all the rage. Pete Hegseth said “the more I learn about this, the less there is to worry about.” Jeanine Pirro said the mainstream-media coverage “doesn’t reflect reality.” Ashley Earhardt claimed “it’s actually the safest time to fly.” Sean Hannity and Laura Ingraham talked about the press stirring up “mass hysteria” and being “panic pushers.”

And perhaps the most glaring of all came from Trish Regan over on Fox Business, who accused the “liberal media” of using the coronavirus “to impeach the president. Her monologue may have cost her the job, though she chalked it up to Fox’s “prioritizing its coverage during market hours.”

The tone has clearly shifted among the notable right-wing personalities on the network, as you can see from this Washington Post video that racked up more than 5 million views overnight:

Tucker Carlson was notably absent from the compilation. The “Tucker Carlson Tonight” host strayed from his colleagues early when he described the virus as “a very serious problem.”

The rest of the network now appears to be on board, with the “Fox & Friends” bunch spreading out across the studio on Tuesday to demonstrate best practices.

“To be responsible, to show social distancing, all three of us are apart — same studio, plenty of distance,” Brian Kilmeade told viewers to start the broadcast.

Meanwhile, the number of COVID-19 cases in the U.S. continues to rise as more testing options become available. There are now 6,510 cases and have been 114 deaths across the country, according to data aggregated by Johns Hopkins University.

The fear is reflected in the stock market, with the Dow Jones Industrial Average DJIA, -6.16% down more than 1,000 points in Wednesday’s trading session.