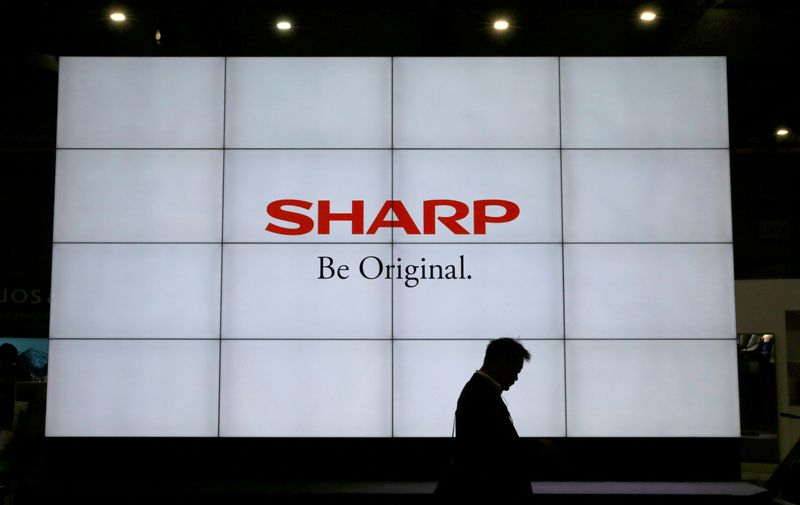 TOKYO (Reuters) – Sharp Corp (T:) has filed a patent infringement lawsuit against the Japanese unit of Tesla Inc (O:), seeking an injunction to halt imports of some electric vehicles (EV) to Japan, a source familiar with the matter said on Wednesday.

The lawsuit, filed in Tokyo, alleges that mobile communications equipment installed in some Tesla models violate patents owned by Sharp, said the source, who declined to be identified because of the sensitive nature of the issue.